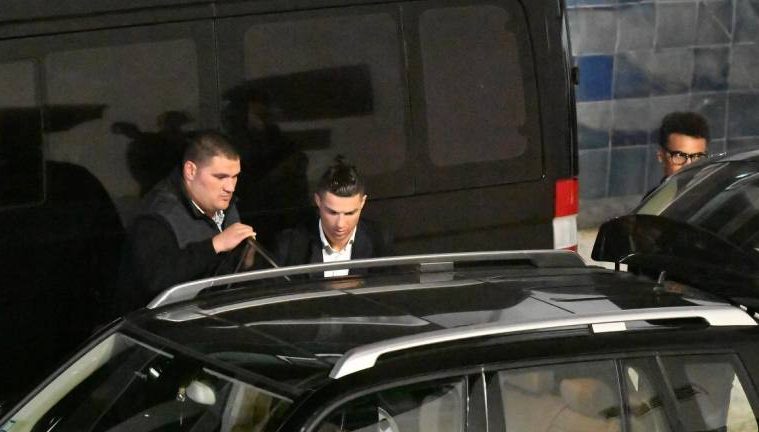 Ronaldo could stay a while in Madeira

Cristiano Ronaldo arrived in Madeira at around 2 am today in his private jet in order to visit his mother, Dolores Aveiro, who has been hospitalized since last Tuesday at the Dr. Nélio Mendonça Hospital, which she is recovering well and should be discharged soon.

The severe outbreak of coronavirus in northern Italy may have led the Madeiran ace to move his family to the Region for a while. With Ronaldo, is companion Georgina, four children (Cristianinho, Eva, Mateo and Alana) and two nannies travelled. Apparently, to stay awhile, given the number of bags carried.

Cristiano Ronaldo’s private plane, the Gulfstream G200, was scheduled to arrive in the afternoon. This is because the possibility has been raised of Italian official’s to postpone all matches of the top echelon of the Italian league, including Juventus-Inter, due to the coronavirus. Parma-SPAL even started 45 minutes late, waiting for talks between government authorities and the Italian federation, which decided to keep the games, but behind closed doors.

This vagueness led to the successive postponement of Cristiano Ronaldo’s flight to Madeira, which only happened on Sunday night.

Before traveling, Ronaldo played the thousand game of his career and despite not having scored, Juventus beat Inter Milan 2-0, in a delayed game of the 26th round behind closed doors, due to Covid-19 outbreak, and regained the leadership of the Italian football league.

Cristiano Ronaldo was in Madeira on March 3, the day that Dolores Aveiro suffered an ischemic stroke.

He was accompanied by his companion Georgina Rodríguez and his eldest son, Cristianinho, but he returned to Italy that same night. 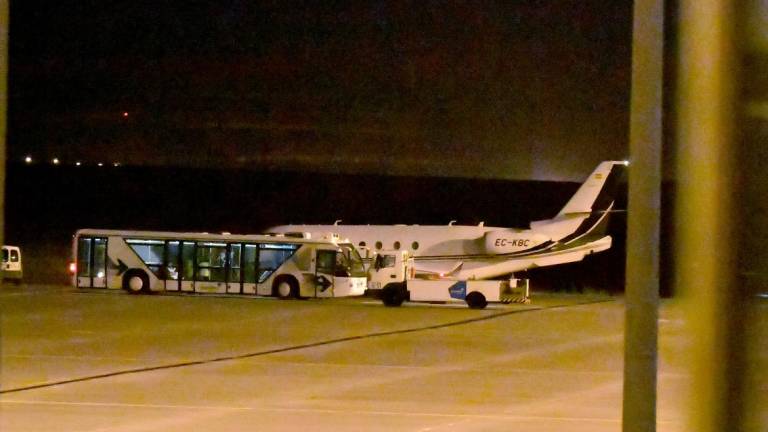 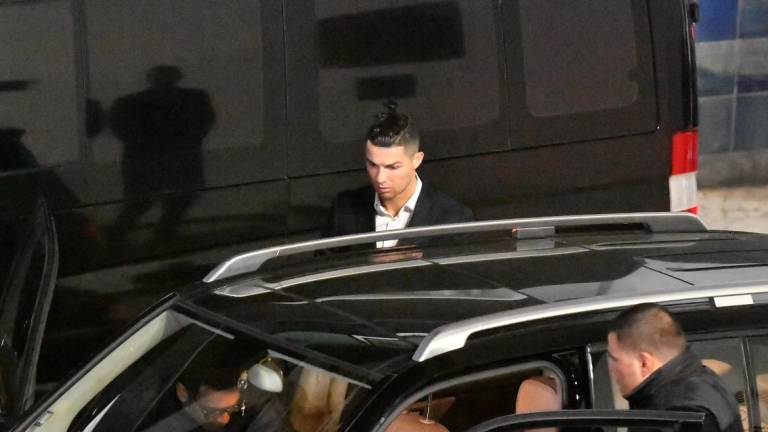