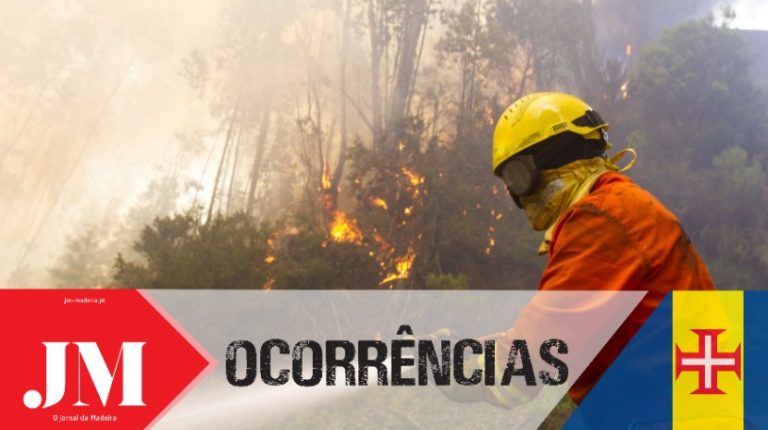 An active fire, in an area difficult to access for firefighters, is currently threatening some houses on the Furna site, in Ribeira Brava.

According to the Municipal Firemen of Ribeira Brava and Ponta do Sol, eight fighters were sent to the site, distributed over two vehicles (one light and one heavy).

This fire is generating some concern among firefighters as it is not easy to reach the area where the flames are.

FIRE NEXT TO THE CAMACHA FOOTBALL FIELD.

Nine firefighters, distributed by three vehicles, are currently fighting the flames that are spreading, due to the wind, next to the Camacha football field.

According to a source from the Sapadores de Santa Cruz Fire Department, the fire started in the bush but at this moment it is reaching proportions that require some attention from that corporation since there are houses in the vicinity of the area where the fire is taking place.

CARLOS COSTA APPEARS AT AN EVENT WRAPPED IN A TOWEL