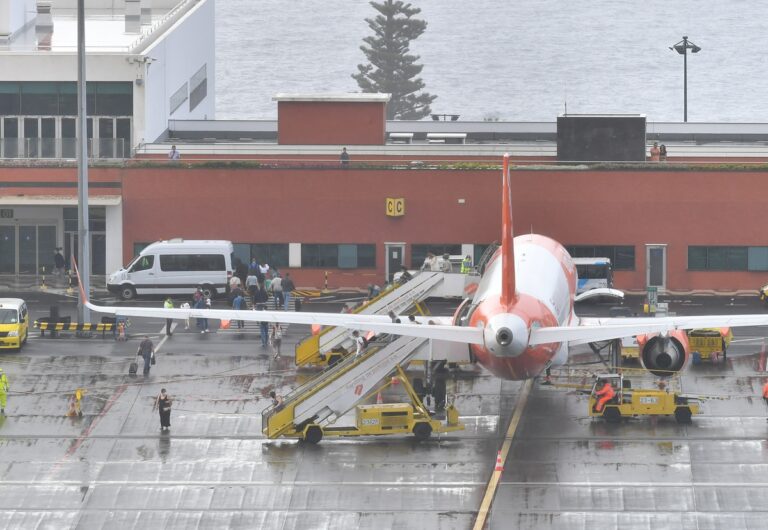 Five flights connecting the UK to Madeira have already been cancelled

According to information from the Airport, 2 Easyjet flights from Gatwick and one from Bristol are cancelled, a Tui flight from Gatwick and a Jet2 from East Midlands are also cancelled. Only Bristish Airways flights scheduled for today remain confirmed for the time being.

These are the first effects of the determinations of the government headed by António Costa, who determined that only passengers who are nationals or citizens legally resident in Portugal can land in Portugal.

This time, the number of passengers expected for each flight drastically reduces, leading many airlines to choose to cancel their air connections between the United Kingdom and Portugal. This same scenario had already been anticipated, yesterday, by Eduardo Jesus, who indicated that Madeira will lose about 21 thousand people from the United Kingdom to the operation set up with a view to Christmas and the end of the year.

PSP and SEF prevent British passengers from disembarking in Madeira