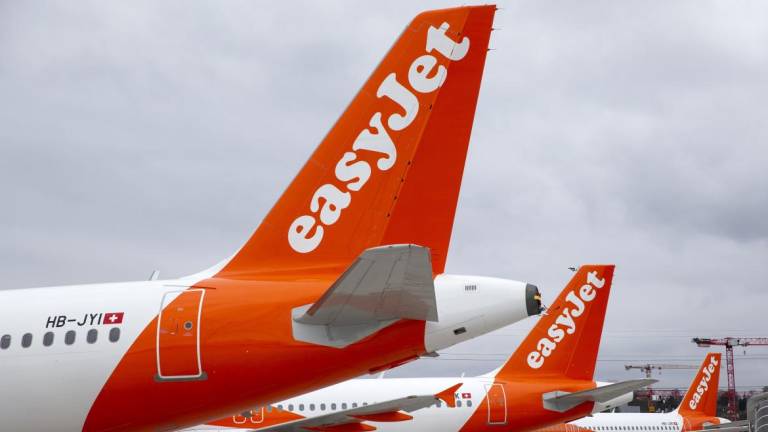 EasyJet said today it had sufficient liquidity to withstand up to nine months of suspension of operations and expects a pre-tax loss of between 212 and 235 million euros in the first half of the year.

In a remote press conference to present the results for the semester ended March 31, easyJet’s CEO (Johan Lundgren) said that after several financing initiatives, the airline generated additional liquidity of around 2.17 to 2.24 billion euros, leading to a notional cash flow of around 3.8 billion euros.

Thus, easyJet calculates that it has sufficient liquidity to last up to nine months with the planes grounded, if necessary due to the covid-19 pandemic, which would cost them around 3.4 billion euros.

Strategic cost control actions contributed to this, such as postponing the acquisition of 24 new aircraft, reducing costs with workers, fuel, handling companies, non-urgent maintenance, among others.

The carrier also released estimates that its loss, before tax, in the first half of the year, is between 212 and 235 million euros, representing an improvement over the same period last year, when it had losses of 316 million, also before tax.

“The performance of the first half was very strong, before the impact of the new coronavirus, which reveals the effectiveness of the easyJet business model”, considered Johan Lundgren, adding that easyJet was one of the European companies with the best credit rating, when the crisis started.

According to the information released today, the carrier’s total revenue in the six months ended March 31, 2020 increased 1.6%, to 2.7 million euros, with seat capacity decreasing 7.6%, to 49 million, compared to the same period last year.

“We remain focused on doing what is best for the company, in terms of long-term health, and to ensure that we are ready to resume flights when the pandemic is over,” said Johan Lundgren, admitting that “nobody knows” when that will happen.

If the air restrictions “extend over time”, the CEO of easyJet admits that the industry will not be able to survive without a support mechanism, namely at the government level.

The official also said that he believes that the return to air will be made, in a first phase, only through the lifting of restrictions on domestic flights, which may start to happen within two weeks.

Despite the possibility of requesting a refund of the ticket value, easyJet said that most customers are choosing to reschedule their trips for the winter period 2020-2021.