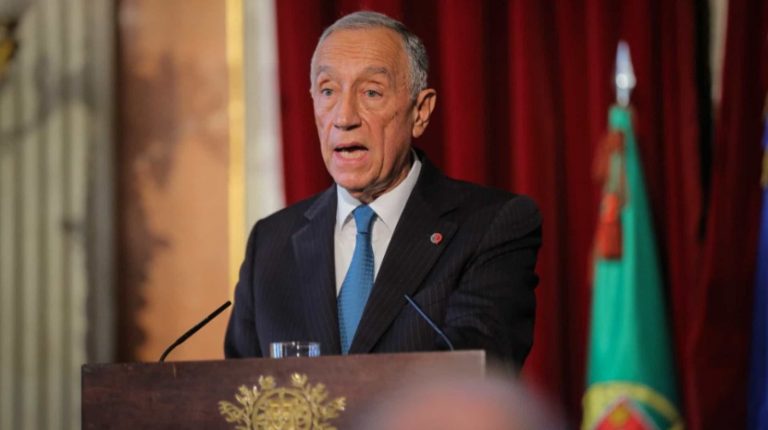 The President of the Republic, Marcelo Rebelo de Sousa, today proposed to parliament the renewal of the state of emergency in Portugal for a new period of 15 days to allow measures to contain the covid-19.

The head of state announced the sending of this proposal to parliament in a note posted on the Presidency of the Republic’s website, after receiving a favorable opinion from the Government, which met in an extraordinary Council of Ministers for that purpose.

“After hearing the Government, which gave a favorable opinion, the President of the Republic sent to the Assembly of the Republic, for its authorization, the draft diploma decreeing the renewal of the state of emergency for 15 days”, reads in the note, which includes the attached letter and draft decree sent to parliament and the draft decree.

The state of emergency is in force in Portugal from 00:00 hours on March 19 until 23:59 this Thursday and, according to the Constitution, cannot last longer than 15 days, without prejudice to possible renewals with the same time limit.

To decree, the President of the Republic must listen to the Government and be authorized by the Assembly of the Republic, which will meet on Thursday to debate and vote on the extension of the state of emergency, through a resolution.

LANDSLIDE OBSTRUCTS ROAD IN RIBEIRA BRAVA FOR A WEEK

Moving to work in Madeira – How Diogo, André, and Pedro did it in 2020