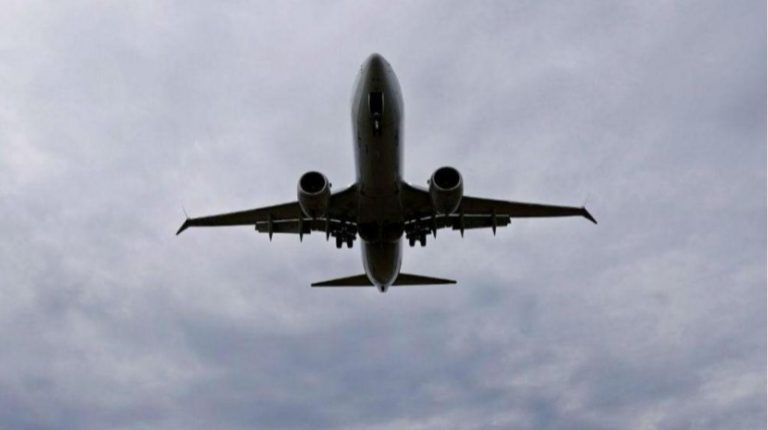 AIRCRAFT NO LONGER HAVE REDUCED PASSENGER CAPACITY AS OF JUNE

The measure was announced by the Government, which stresses that the use of “community mask is mandatory” on airplanes.

The Government announced this Thursday that the planes will no longer have a reduced passenger capacity, of two thirds, as of June 1 and that the use of “community mask is mandatory” in the planes.

In a statement, the office of the Minister for Infrastructure and Housing states that “it is now important to align national rules with European rules with regard to civil aviation transport, in which a uniform European and international strategy is fundamental for the recovery of the sector and the passenger confidence “.

The Executive recalls that “the permanent national assessment on the use of public transport during the health crisis caused by the pandemic covid-19 led the Government, at first, to decree a reduction of the capacity of passengers in the planes” to two thirds.

Basalt stones being placed in Rua do Bom Jesus

Another great write up on the Island