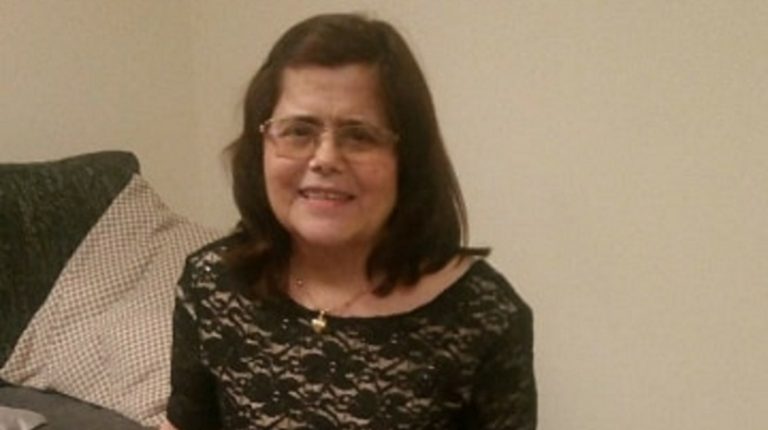 Maria Conceição de Freitas, a resident of Nova Cidade, in Câmara de Lobos, has been missing since lunchtime yesterday and her family are desperate for news.

The whole family emigrated to the United Kingdom and even Maria Conceição de Freitas lives in that country. However, due to the pandemic, she decided to travel to the Region in January, where she remained. She lives in Apartamentos Oliveira and, yesterday, her children called from the United Kingdom to wish ‘Happy Mother’s Day’. None of the five children was successful in the call, even though the first to call heard the mother – 73 years old – answer the phone and asked if the son had arrived in Madeira, hanging up immediately. All residents of London and after so many attempts, they called distant family members who, together with the Public Security Police, will have gone to the apartment in question, where the septuagenarian’s cell phone was, but she was absent.

Now, in contacts with the neighborhood, there are several versions, one of which is that Maria Conceição de Freitas was seen taking a taxi to Funchal. The family is unaware that the missing woman has any disease like Alzheimer’s, but admits that she may be depressed because she has been alone for so long, since it is a habit to live with all the children living in London. The JM contacted the Volunteer Firefighters of Câmara de Lobos, who say they were not called to help someone in the Nova Cidade area. One fact is that her granddaughter, Nicole Rodrigues, tells the newspaper that the family is desperate and feels powerless for being far away and unable to search.