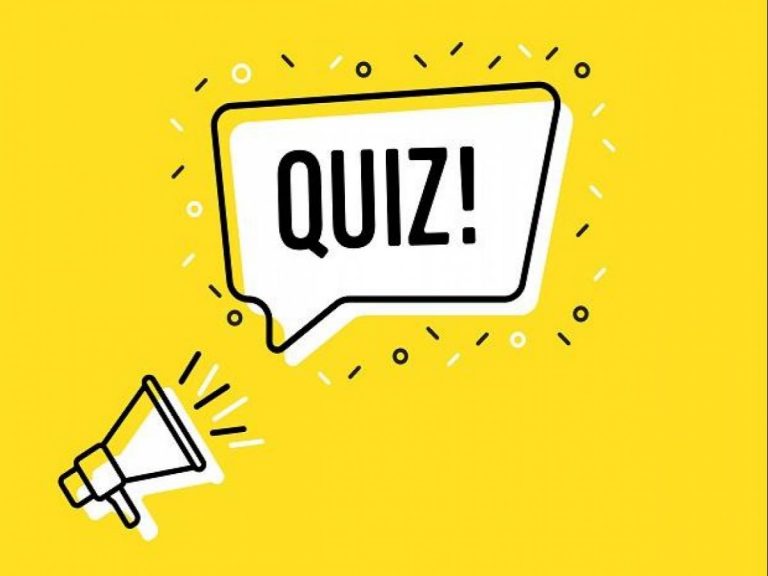 Tobi Hughes·3rd May 2020
News Blog
Thanks again to Steve Basnett for another Quiz. Remember no comments, just write your answers down, and you can see how well you did on Tuesday when I will put up the answers.

1. What is the name of the drink from Câmara do Lobos made from beer, juice, ice cream and pineapple?

2. Black scabbard fish is popular on menus. What do the locals call it?
3. A restaurant in Funchal Old Town is named after which Austrian composer?
4. Jutting out into Funchal harbour is a bar and eatery with roofing like several pointy white marquees. What is its unimaginative name?
5. In Funchal there is a Pub Number Two and a Bar Number Two, but why is the pub so named?
6. Beyond the eastern side of Funchal harbour, an old yellow building is prominent on the coast. What is its restaurant called?
7. What is the name of the most easterly point of Madeira accessible by road?
8. What is the capital of Porto Santo?
9. Including Porto Santo, how many municipalities are there in the Madeira Islands?
10. The first families to settle in the islands came from which region of Portugal?
11. How high is the highest point of Madeira? (100m either way accepted)
12, How large is the island of Madeira? (100km2 either way accepted)
13. What is the name of the short levada walk PR11?
14. At over 550m, what is the name of the immense sea cliff near Câmara do Lobos?
15. Travelling towards Porto Moniz along the North Coast from Ponta Delgada, which is the next town?
Clue: it is known for its volcanic caves.
16. A main road heading out of central Funchal is named in each direction after 2 historical dates. What are these dates?
17. What is the common name of this Flower? 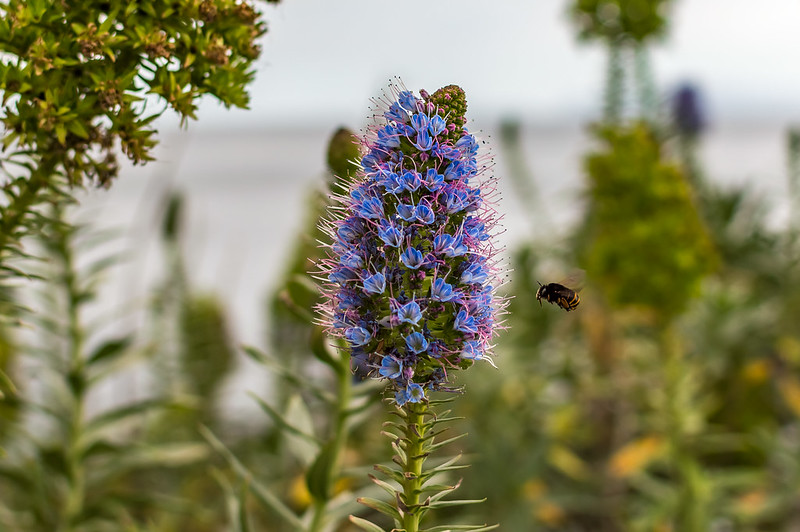 18. What is the name of this fruit? it is pretty common in Madeira. 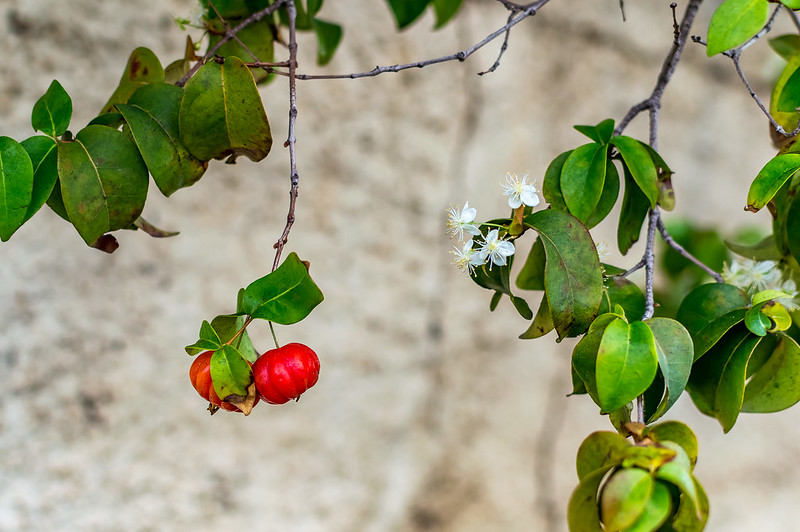 19. What town am I looking down on from this Viewpoint? 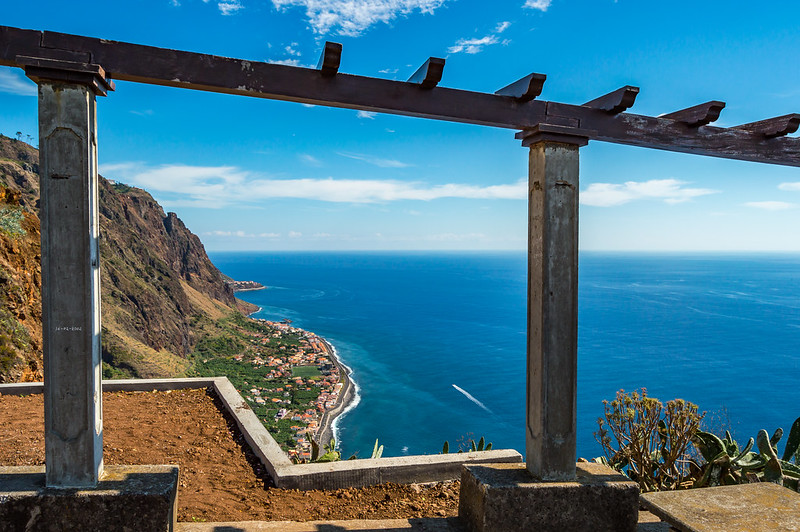 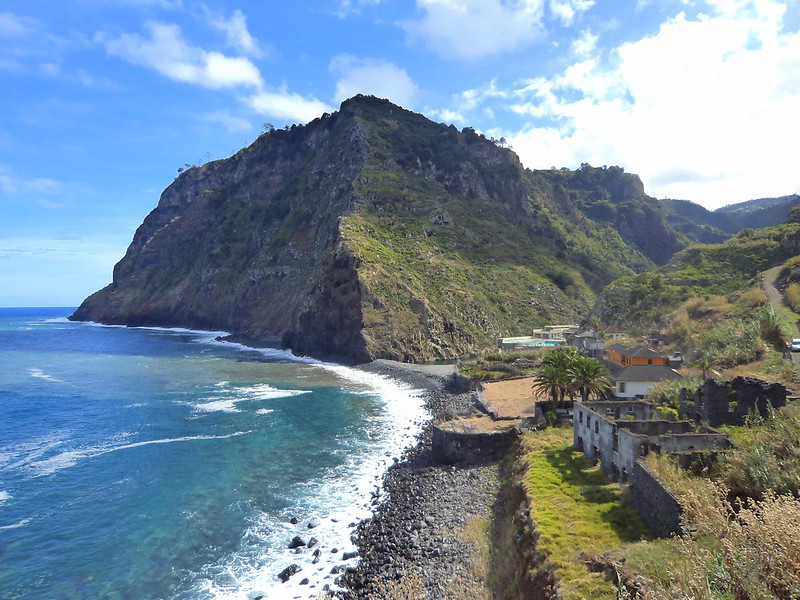 RUA DAS HORTAS: EIGHT-YEAR-OLD CHILD, DAUGHTER OF ONE OF THE VICTIMS, WATCHED THE SHOOTING