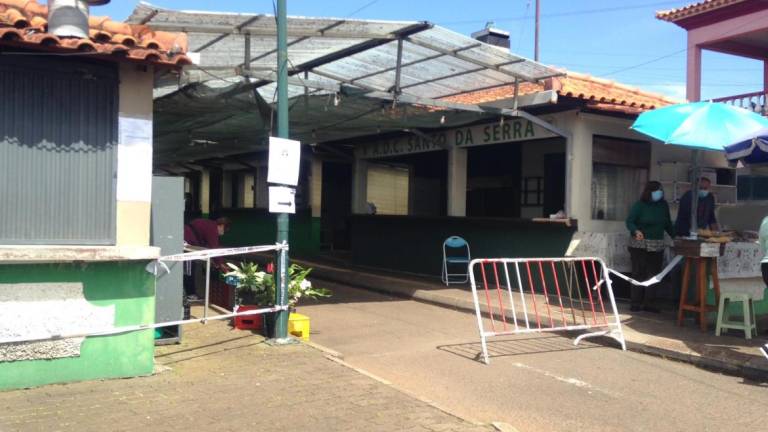 The mass and the agricultural market opened to the public, with all security measures. The fair did not reopen this Sunday, as the Machico local authority had already revealed since that space will be submitted to the analysis of the Municipal Health Authority, and only after a favourable opinion from this entity, will it meet the conditions for reopening.

The agricultural market operated with few stalls and was in high demand. GNR were there and an employee of the local authority applied disinfectant in the hands of people who were in that market.

Many also went to the Church of Santo da Serra to attend the mass, which was held in the same way, in safety.

It should be remembered that these are some measures, which were put forward by the Regional Government. 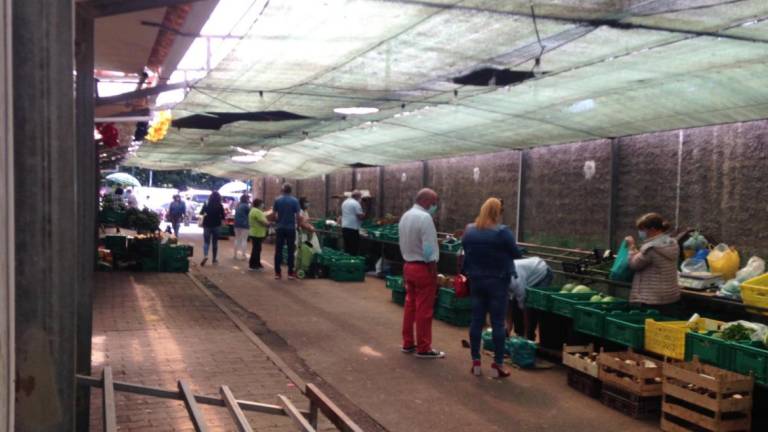 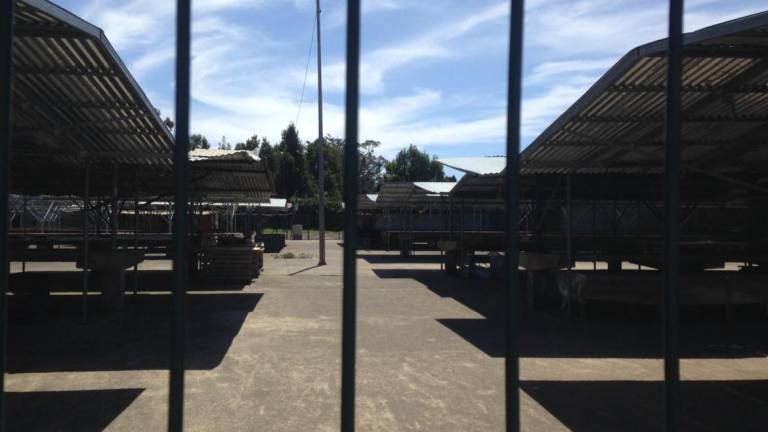 Madeira in a Nutshell