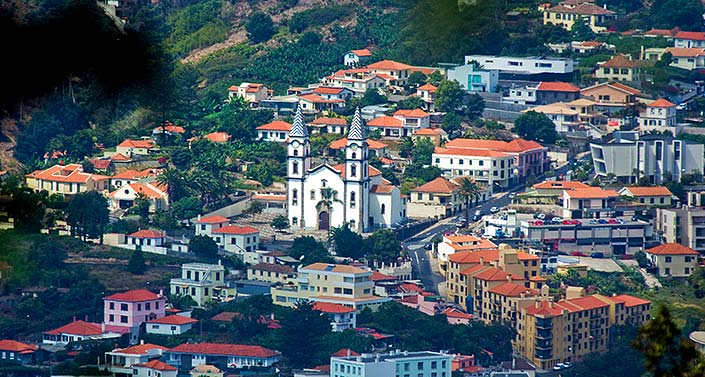 After attempting to attack his mother on April 27 and provoking riots in the hospital, as the JM reported in its print edition of the 28th, the same individual today set fire to his mother’s house and ended up being compulsively hospitalised, at the São João de Deus House.

A man, about 40 years old, allegedly a drug addict, was this morning, once again, the protagonist of several aggressive events and contempt, even setting fire to his mother’s residence. The situation occurred at the Portada de Santo António, in Funchal, where the Madeiran Voluntary Firefighters (BVM) attended with several urban firefighting teams, supported by several vehicles, including an ambulance.

On April 27, he had already been detained for attempting to attack his mother and for having destroyed a bathroom in the emergency room of Dr. Nélio Mendonça hospital. This time, he was admitted to the Trapiche, where he will undergo treatment.

MAN STABBED BY HIS BROTHER IN MACHICO WAS ADMITTED TO HOSPITAL

Bullying in the work place