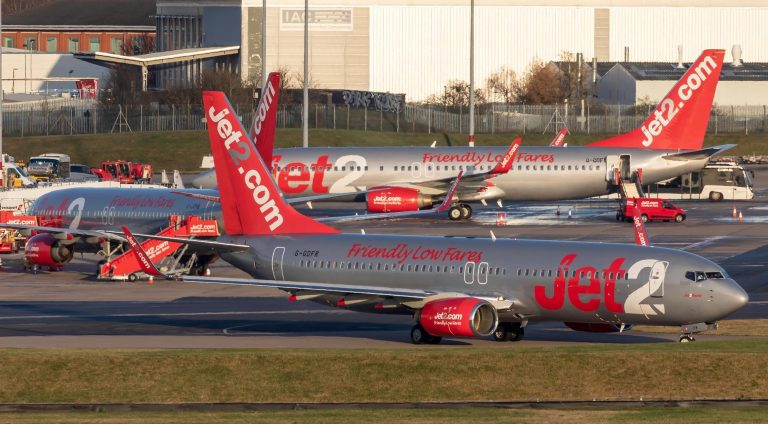 Flights To Madeira- What you need to know

Thanks to Peter Groen who has been busy putting this great article together about flights to Madeira from many European Countries.

This article will be updated on a regular basis as things are changing week on week, so be sure to keep checking back. I will leave this post pinned to the top of the blog for a little while, to make it easier to check back.

Some more information on travelling to Madeira here plus the online form to fill out before you arrive.  https://covidmadeira.pt/

Vespas “incident was outside”

CR7 RETURN POSTPONED: ITALY IN COMPULSORY CONFINEMENT UNTIL MAY