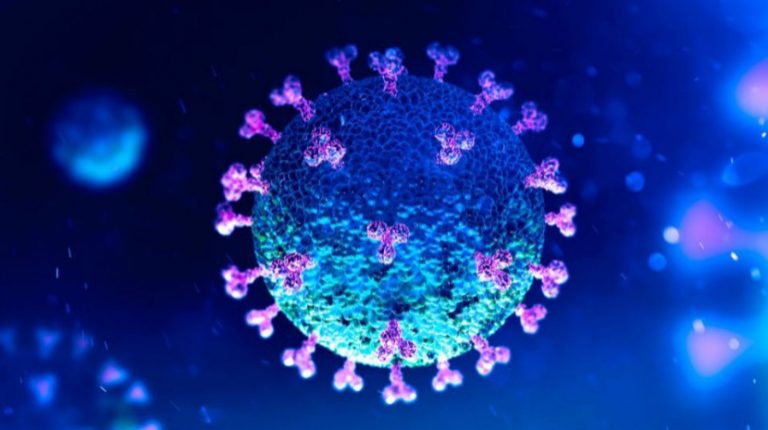 Six new cases were reported this Thursday. These are 4 imported cases, from Poland and Italy; and 2 of the cases of local transmission identified in the municipality of Funchal.

Regarding the transmission chain identified in Porto Santo, in association with a confirmed case in the region of Lisbon and Vale do Tejo, the epidemiological investigation has so far identified 23 contacts in the municipality of Porto Santo (3 were confirmed, 15 were negative and 5 are awaiting results), adds IASAÚDE, adding that all contacts remain in isolation and the epidemiological investigation is still ongoing.

At the moment, according to IASAÚDE, two travelers are under study, awaiting laboratory results.

The cumulative total of 118 recovered cases remains, 36 are active cases, of which 29 are imported cases identified in the context of surveillance activities implemented at Madeira Airport and 7 are cases of local transmission. Of the positive cases, 21 people are isolated in a dedicated hotel unit and 15 in their own accommodation

Depression Gisele on its Way