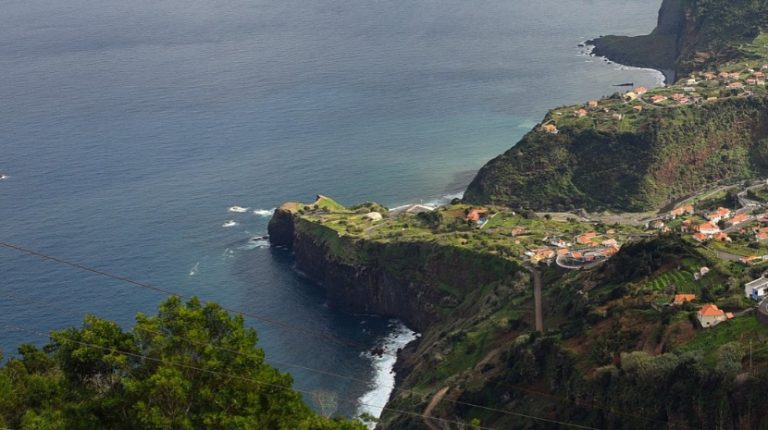 MAN FELL FROM FAIAL VIEWPOINT: BODY WAS SEEN IN THE SEA AND THEN DISAPPEARED

The man who fell from the viewpoint of Guindaste do Faial has not yet been found, but everything indicates to the worst scenario.

It is confirmed that a man suffered a fall from the viewpoint, with the body to be seen minutes later in the Sea. Soon after, the body disappeared in the sea.

The Santana Volunteer Firefighters are on site with an ambulance and a rescue and relief team. Searches are being done along the beach of Faial. It is also known that the man is a well-known local and will have traveled to the viewpoint in the company of his son, who is being accompanied on a psychological level.

If the body does not appear in the next few hours, the searches are suspended and restart at sunrise. At sea, searches are carried out by Sanas and the castaway aid institute (ISN).

The PSP, by land, the Maritime Police, by sea, are investigating the case, as taking care of the occurrence in an operation led by the captain of the port of Funchal, through the captaincy.

Coordination on land and sea is in charge of the Regional Rescue Operations Command (CROS).

The Guindaste Viewpoint is located on one of the sides of the mouth of Ribeira do Faial, in the municipality of Santana, offering an excellent view of the Atlantic that marks the north coast of the island, from Faial to Ponta de São Lourenço. On good visibility days it is possible to see the island of Porto Santo from this viewpoint.