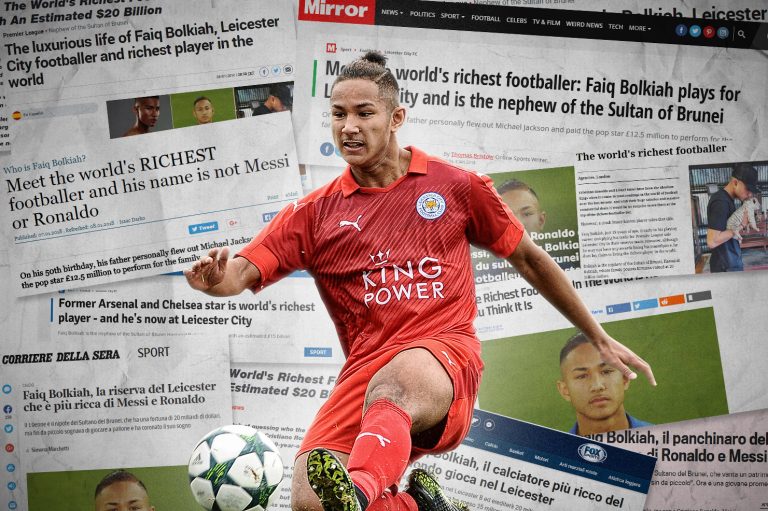 Seems to be the news most men on the island are talking about at the moment, as the richest player in the world joins Marítimo in Madeira.

On Wednesday last week, Primeira Liga club CS Maritimo announced the arrival of Faiq Bolkiah – the richest footballer in the world – from Premier League side Leicester City. Bolkiah, who is also a member of the Bruneian Royal Family, left Leicester City without making a single appearance for the Foxes, having spent four years at the King Power Stadium. Faiq Bolkiah is now hoping to reignite his career at Maritimo. 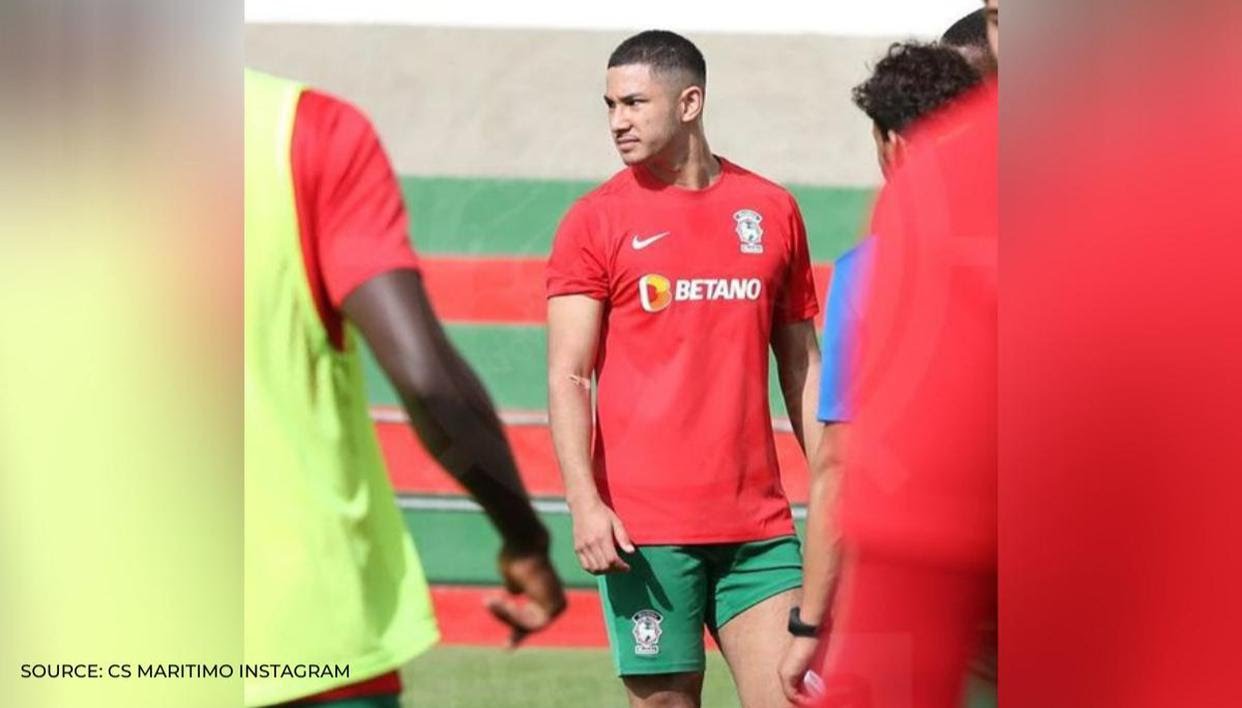 Earlier this week, Brendan Rodgers’ side decided to offload Faiq Bolkiah, the richest footballer in the world, from their ranks. Bolkiah completed his move to Primeira Liga side, CS Maritimo, on Wednesday, September 23, on a free transfer in a bid to play regular football and revive his career. Bolkiah is the captain of his country, Brunei, but failed to make a single appearance for Leicester City over the past four seasons.