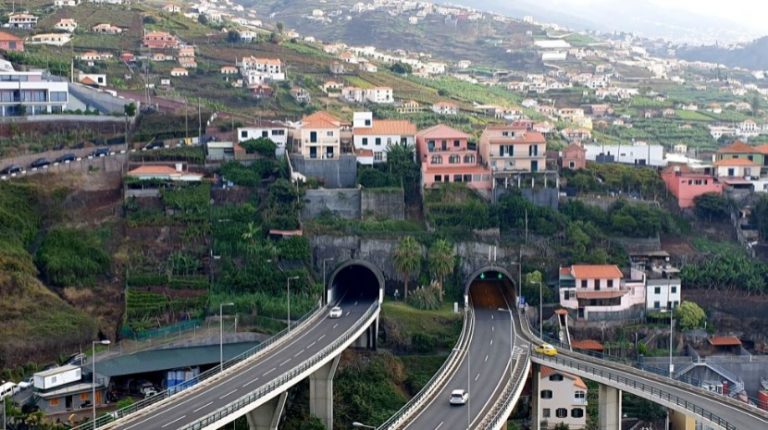 NOS MADEIRA REINFORCES TUNNELS OF THE EXPRESSWAY WITH 4G

NOS Madeira revealed today that it has recently completed a 4G network reinforcement in the tunnels of VR1 – Via Rápida.

“NOS Madeira’s investment in the Mobile Network has so far included improvements in the various VR1 tunnels that cover the municipalities of Ribeira Grava, Câmara de Lobos, Funchal and Santa Cruz”, it can be read in the same note that, it also advances, ” in addition to enhancing the quality of the mobile network in these tunnels, the geographic areas surrounding the tunnels will also benefit, through this investment and the equipment installed, from improvements to the NOS Madeira mobile network “.

The company also reports that, between 2016 and until February 2020, the number of towers and other infrastructure supporting the mobile network doubled. The investment in sites and towers, he reveals, “resulted in the duplication of the structures then existing and technical improvements were made, during these last four years, throughout the archipelago”.

NOS Madeira recalls that, this year, it had already increased by 25% its capacity of its entire inter-island network and of communication with the Continent, through the submarine cable.