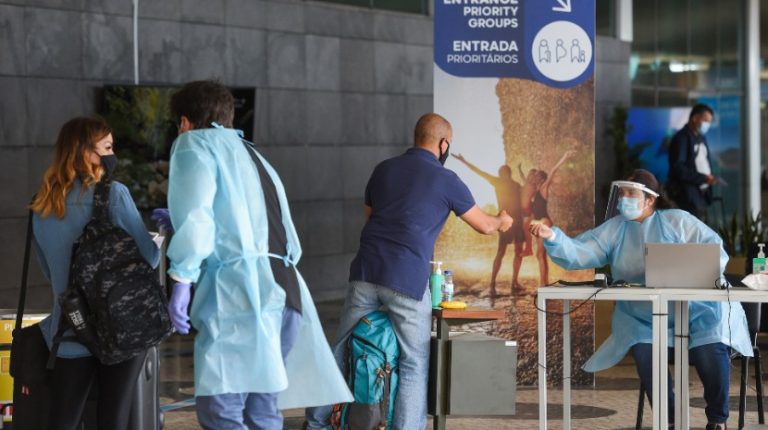 Spain the cases are soaring with over 22,000 cases in the last 48 hours, France is another country doing equally as bad, with almost 20,000 new cases in 48 hours.

The two young Spaniards are already being accompanied by the health authorities. The two new cases concern a young man aged between 10 and 19 years old and a woman aged between 20 and 29 years old, allegedly two tourists.

There is a recovered case, reason why the region counts 137 recovered cases, remaining the only one among the districts and Autonomous regions of the country without deaths by Covid-19.

So far, 17,195 people are being monitored by the health authorities of the various counties in the region, 8,011 of these people are under active surveillance.