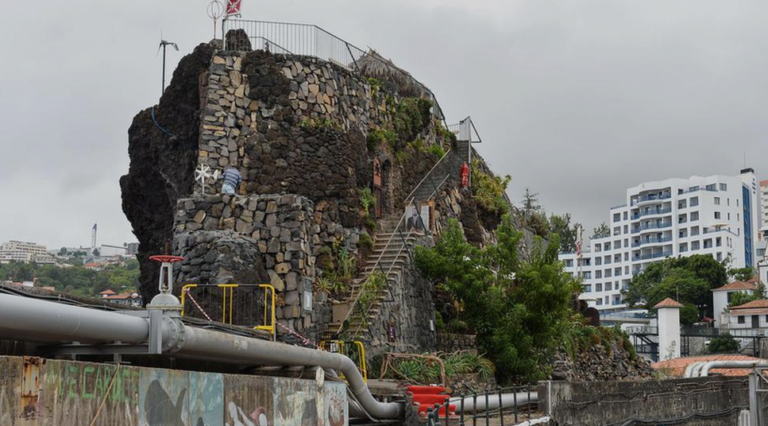 The Old Fort of São José, located at the entrance of Molhe da Pontinha, should be transformed into a restaurant with a terrace.
The investment, worth one million euros, is the responsibility of the company ‘Tremel Investments, headquartered in the United States of America, but owned by investors from Venezuela. The project covers not only the area of ​​the former Forte (acquired in the execution process of the previous owner) as well as a public area, corresponding to an old royal path, having been requested the respective concession for a period of 40 years, which is being analyzed by the Administration of the Ports of Madeira (APRAM).

According to the APRAM notice, which gives a term of one month so that other potential interested parties in the said public space can express their interest. If they become more interested, the public company will have to open a tender for the concession.

The project of the group of Portuguese-Venezuelan entrepreneurs envisages the demolition of an existing building at the entrance to the port of Funchal, for the requalification of the real path and the construction of a stairway to access it from Rua Carvalho Araújo, the installation of an elevator for the transportation of people with reduced mobility and diversion through the underground fuel lines currently crossing São José Fort.

My blog is on the move

700 Hectares Burnt in Ponta do Pargo