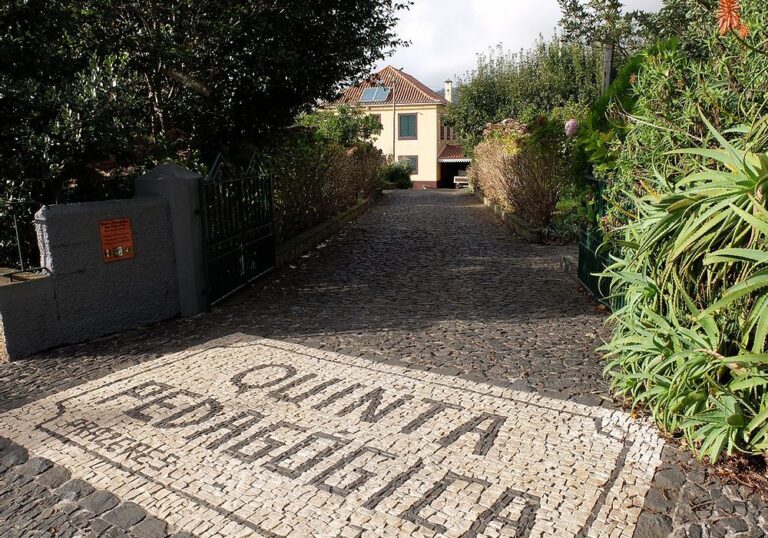 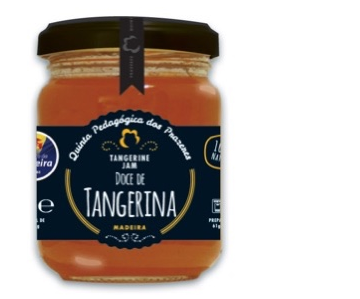 Another award for the distinction gallery. Now it was up to the Doce de Tangerina da Quinta Pedagógica dos Prazeres (Tangerine Jam) competed for the largest blind tasting course in the world known as “Great Taste” which takes place in the United Kingdom, where it won a star.

Regarding the Madeiran product, the jury emphasized the quality of the delicacy, as well as the intensity of the flavor, emphasizing the originality, the aspect, the aroma, which presented itself as a genuine product.

The “Great Taste” was created in the United Kingdom in 1994 with the aim of discovering products of exceptional quality and promoting them to different markets. The event always has hundreds of specialists who, through blind tests, have the arduous task of finding products with real quality and that deserve to be awarded with their stars.

This is not the first time that Quinta Pedagógica dos Prazeres has participated in the “Great Taste”. In previous contests for cider, cider vinegar with aromatic herbs, Roses liqueur, and Anis herb had already obtained two stars. In turn, the sweet pepper in cider vinegar, and the roses liqueur of Fr. Manuel Nóbrega obtained the maximum rating of three stars.

OCEANIC OBSERVATORY OF MADEIRA PLACES MADEIRA ON THE MAP OF ‘MOVEBANK’