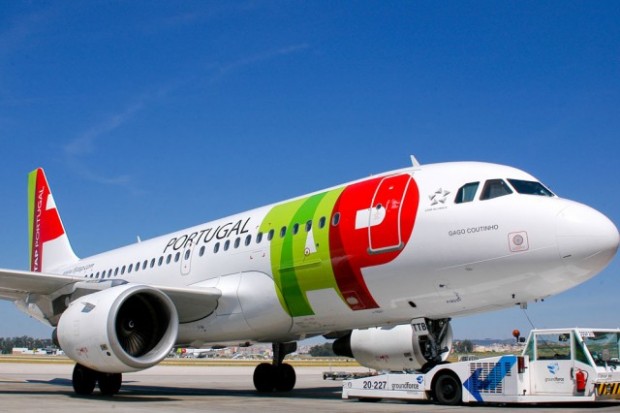 The PSD party Madeira has launched criticism at national flag carrier TAP in relation to prices being charged by the airline for travel over the Christmas period.

“These are obscene prices”, declared PSD deputy Bruno Melim in the plenary session of the Legislative Assembly of Madeira.

The question was raised by the Social Democratic parliamentarian Carlos Rodrigues, who stated that “a person from Madeira who intends to come home at Christmas will pay €1,143 to fly with TAP”.

The deputies recalled that these prices are charged by an airline whose share capital is 72.5 percent owned by the State, considering that the Government of the Republic looks at Portugal “as starting in Braga and ending at the tip of Sagres”, without assuming its Atlantic dimension.

Bruno Melim indicated that the prices demanded by TAP at Christmas are “two and a half times more expensive than in an English company”, so students from Madeira who attend educational establishments in

Fashion at the Flower Festival is “pilot project” to keep in the future, says Albuquerque