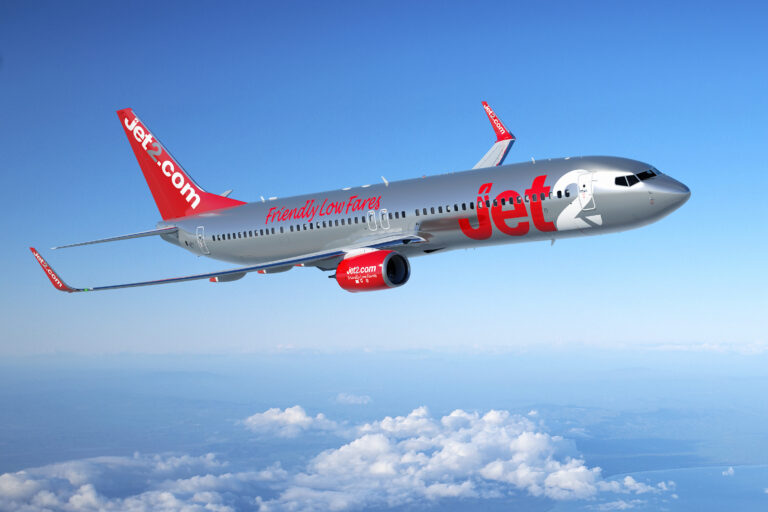 The aviation company Jet2.com announced that in April it will open a new base at Bristol airport, its tenth in the United Kingdom, with flights to Faro, in the Algarve, and Funchal, in Madeira.

Jet2.com plans to fly between Bristol and Faro up to four times a week during the summer, on Mondays, Tuesdays, Fridays and Saturdays. In the winter of 2021/22, the airline plans to reduce the frequency to two flights a week, on Mondays and Fridays.

The airline will have three Bristol-based planes to operate 56 flights a week to 33 destinations during the summer. In addition to Portugal, Jet2.com will fly to mainland Spain, the Canaries, the Balearics, Greece, Turkey and Italy.

The carrier announced that it had 450,000 seats on sale for flights to / from Bristol next summer.

Tourist slipped at waterfall and fell into river

Galo Hotels in Madeira scheduled to reopen in two months

An amazing sight for Madeira