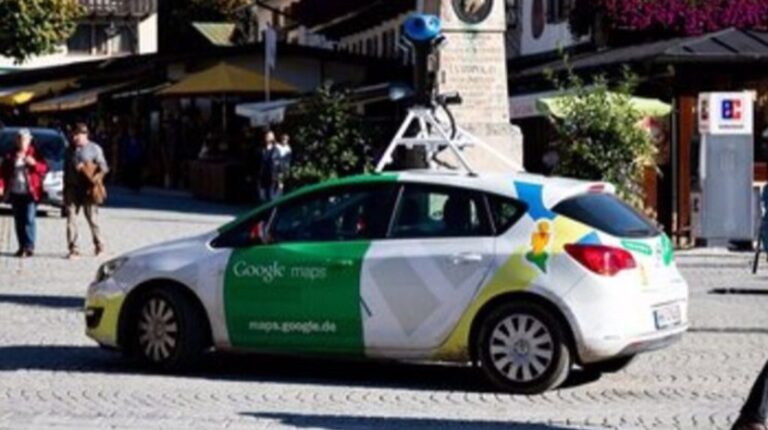 Street View cars will travel through Madeira, the Azores and mainland Portugal until next June. The technology company announced that it will collect images in multiple cities and roads, in order to update the maps images.

Until June 2021, these cars will collect 360º images in several cities and roads in mainland Portugal, Azores and Madeira. In a statement, Google specifies that this procedure will make it possible to renew existing images or photograph tourist regions or places that have not been covered by previous collections.

The Street View feature integrates the Google Maps service (and also Google Earth) and is available in more than 80 countries, allowing users to explore a zone or street through images captured at street level.

On the Street View website you can find the list of places where the service will pass.

This is what they say about Madeira.

Driver of the accident was already working 13 hours

Medical Negligence for mother who died after giving birth to twins ?