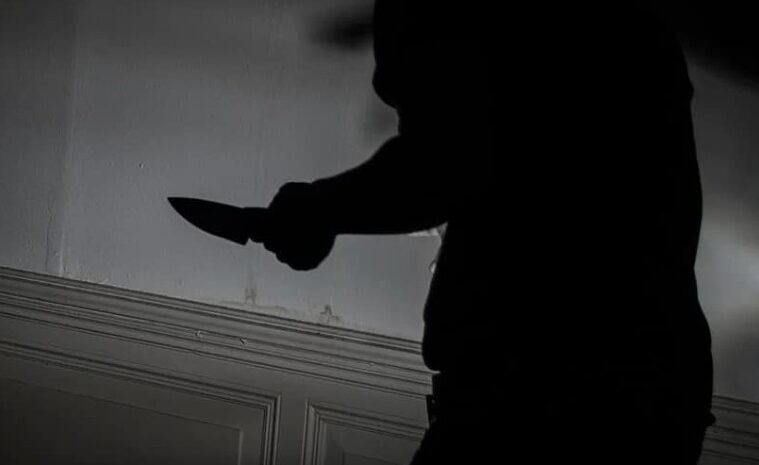 WOMAN IN DANGER OF LIFE AFTER BEING STABBED

According to the Jornal Madeira from a hospital source, the victim is being operated on at the Dr. Nélio Mendonça Hospital.

A woman was allegedly stabbed with a knife during the end of this Wednesday afternoon at her residence in Romeiras, Santo António Funchal, after an alleged litigation of divorce filed against her former partner.

From the relationship there are two minor children, who were already in the care of the woman, who still lived in their home. According to what we were able to ascertain, the alleged perpetrator of the crime had one month to leave the residence, all after the court’s decision, which gave the female individual reason, giving him the residence. 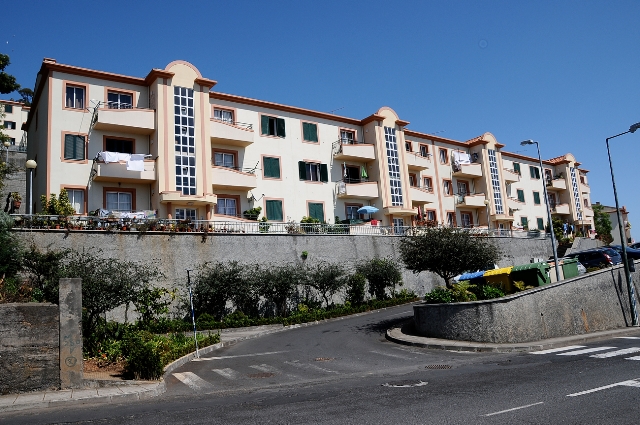 According to JM, the victim, of about 50 years of age, was surprised by the perpetrator of the alleged crime hours after he learned of the court’s decision to convict him in the divorce proceedings filed by the woman. The man was arrested by the Public Security Police and handed over to the Judiciary Police, which is now investigating the attempted alleged homicide.

According to a friend of the couple who told JM, there was an alleged argument between the two adults, with the man striking the victim’s abdomen. The woman who is already being operated on by a surgical team, with serious risks to her life.

The rescue was made by a team and an ambulance from the Volunteer Firefighters of Câmara de Lobos, since there were no ambulances available in Funchal.