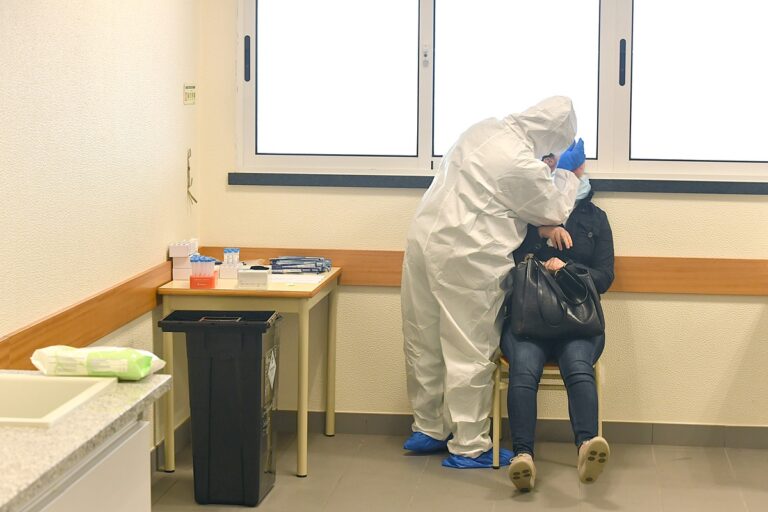 These are 13 imported cases (4 from the United Kingdom, 2 from France, 1 from Germany, 1 from Italy, 1 from Spain, 1 from Venezuela, 2 from the North of Portugal and 1 from the Lisbon and Tagus Valley Region) ) and 64 cases of local transmission, most of them already associated with contacts or contexts of positive cases.

This Thursday there were 39 more recovered cases to report, 1027 of which are now active cases – the barrier of 1000 active cases has been overcome today – and there are still 211 suspected cases.

54 people are already hospitalized, 48 of them in the Multipurpose Unit and 6 in the Intensive Care Unit dedicated to the covid-19.

Lorry turns over in Funchal