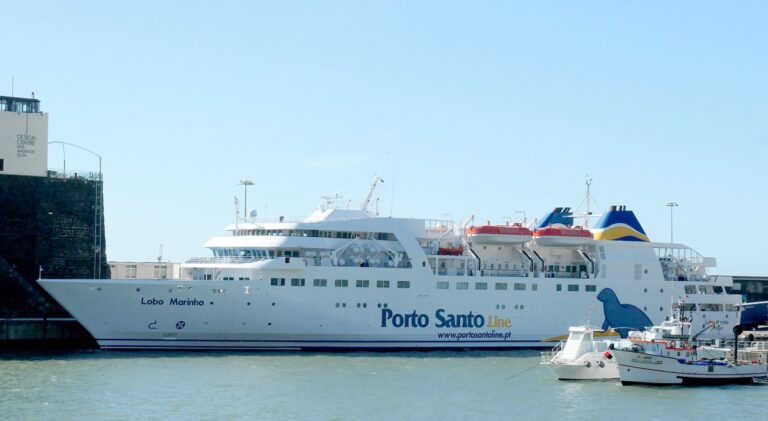 The ship Lobo Marinho only resumes connections between Madeira and Porto Santo on 1 March. Despite the fact that the ‘ferry boat’ meets the conditions to resume connections, immediately after having been in Viana do Castelo for the mandatory annual maintenance, they will remain suspended by decision of the Regional Government. The information was confirmed, this afternoon, by the Executive Director of Porto Santo Line, Duarte Rodrigues.

Meanwhile, Resolution No. 116/2021 of the Regional Government was also published in JORAM, which in its point No. 9 determines that: “the maritime connections between the islands of Madeira and Porto Santo, carried out by the ship Lobo Marino, may be resumed on March 1, 2021, as the period of prophylactic isolation of its crew determined by the Health Authority ceases, meeting the conditions of public health to be able to operate ”.

Published today, the resolution also determines “the obligation for travellers who embark at the Port of Funchal to the Island of Porto Santo, to be carriers of the PCR test for screening for SARS-CoV-2 infection, with a negative result, performed within the maximum period 72 hours prior to departure ”. 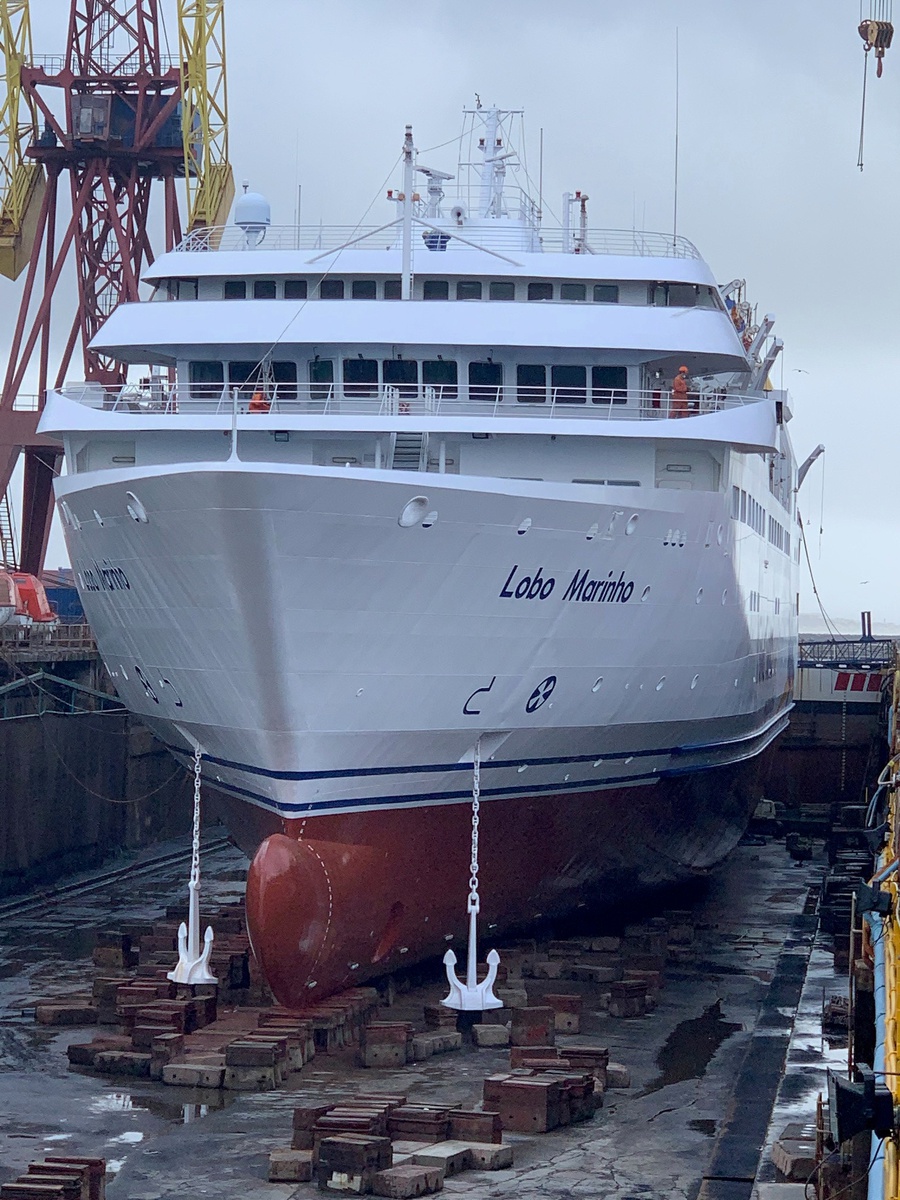 I can’t see the island will get any visitors if we need to have a negative test result, so I guess the island will just have to suffer a little longer till something is sorted out.

The protest against fuel prices in Funchal had only one participant

TONIGHT THERE IS FADO IN THE GARDEN OF SANTA LUZIA

Fast lane with virtually no traffic on this Easter Sunday afternoon