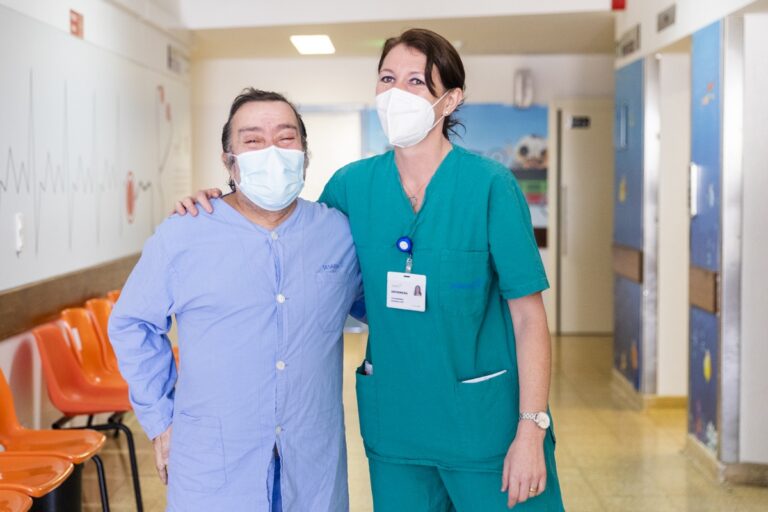 Two of the three patients who were transferred on 29 January from Hospital Beatriz Ângelo, in Loures, to Hospital Dr. Nélio Mendonça, are returning home after 30 days of hospitalisation.

In a note sent by SESARAM, it is known that during the farewell, patients thanked the efforts of the health professionals who accompanied them during the process of recovery from the disease. 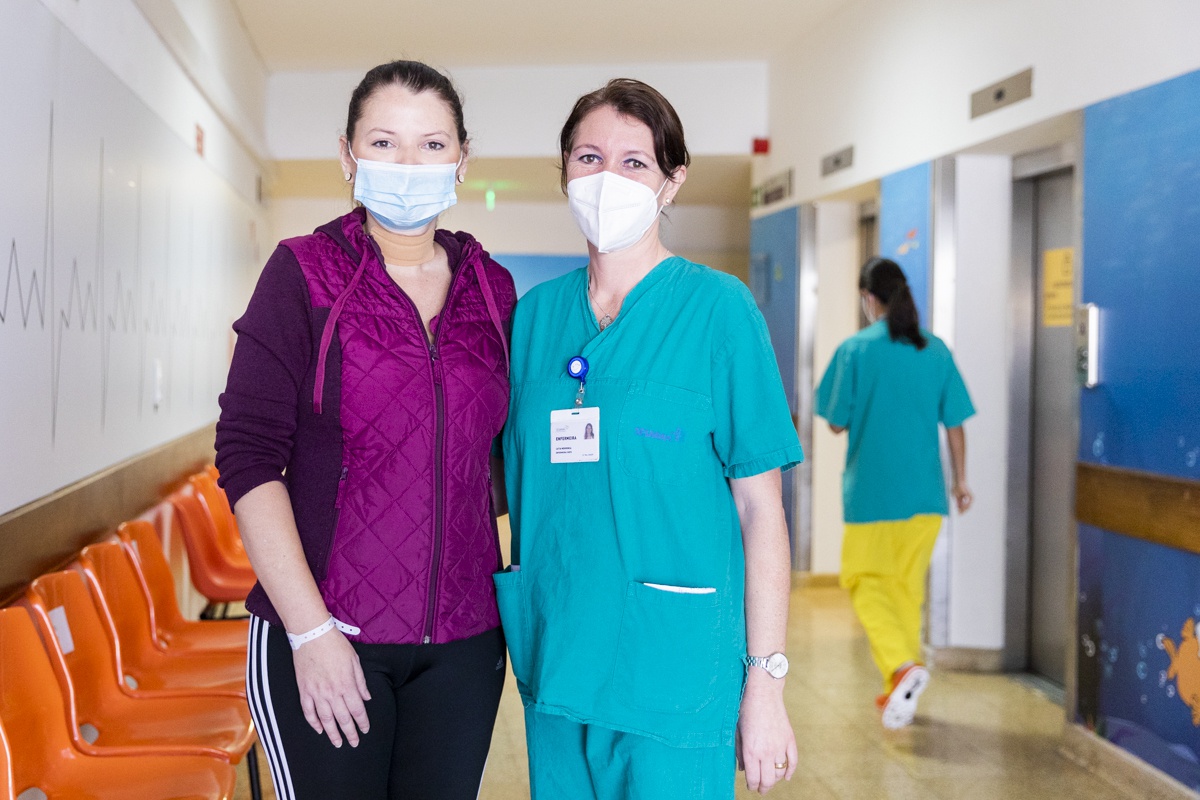 On board the Portuguese Air Force C-130 (FAP), the three critically ill patients were transferred with the necessary authorisation from their families and underwent the trip under sedation. The transfer of patients from the continent was complex and involved countless professionals. Everything went as expected and after five hours the patients were already hospitalised.

The clinical situation of these three infected people has always inspired a lot of care and on February 9, one of the three patients did not resist the disease and died.

After 30 days of hospitalisation at the Dr. Nélio Mendonça hospital, the two patients return home, recovered and with “an enormous feeling of gratitude towards health professionals in Madeira and with all the entities involved in this process”.

It is recalled that the two recovered patients arrived from the Hospital Beatriz Ângelo, in Loures, and the other patient, who died, was admitted to the Hospital S. Francisco Xavier, in Lisbon.

Best national motocross riders will be meeting at Ponta do Pargo

One of the largest party of the year