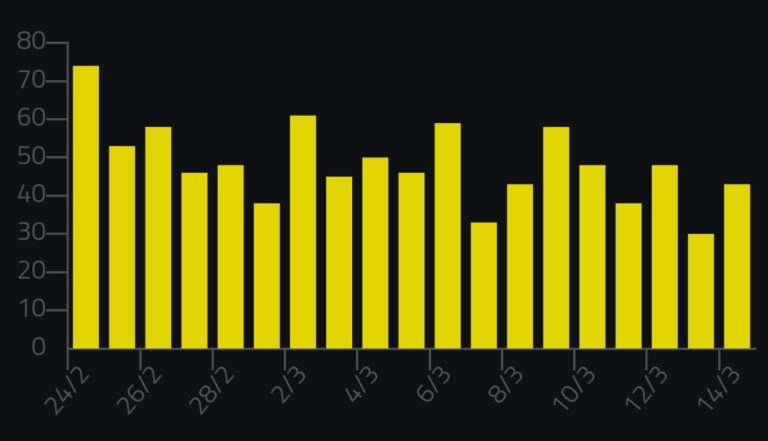 Thanks again to Harald Sommer for the numbers this week.