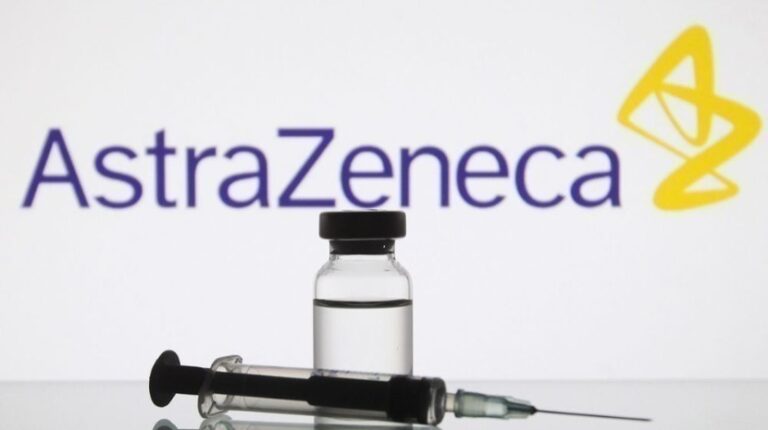 Madeira has already administered 39,507 vaccines and was a “pioneer” in the resumption of AstraZeneca

About 39,500 vaccines against Covid-19 have already been administered in Madeira, a source from the Regional Health Secretary’s office said today, stressing that this was “the first region to summarize the administration of AstraZeneca” in Portugal.

Also pointed out that “Madeira was the first region in the country to summarize the vaccination of AstraZeneca”, which happened last Friday, as it had been announced the day before.

Pedro Ramos’ office also stressed that “Madeira was also a pioneer in the vaccination of teachers”, having been vaccinated on Friday “600 people, all in the area of ​​Education”.

“On Sunday, in the afternoon, another 600 people related to this area will be vaccinated, with AstraZeneca, at Madeira Tecnopolo, in Funchal”, he added.

The same source also indicated that “today the plan has been continued with the vaccination of about 1,000 people, elderly people aged 80 and over”.

On Thursday, the Regional Health Secretariat of Madeira announced that the vaccine application in AstraZeneca, which had been suspended three days earlier, following the indications of the Directorate-General for Health, would resume on the following day.

“The Regional Health Directorate informs that inoculation with the AstraZeneca vaccine against Covid-19 in the Autonomous Region of Madeira will resume on March 19th [Friday], starting at 13:00, at the Vaccination Center of Funchal, located in Madeira Tecnopolo”.

The DRS explained that “this resolution was based on the decision of the European Medicines Agency (EMA), which reaffirmed on 18 March, that the AstraZeneca vaccine is safe and effective”.

Madeira’s Regional Vaccination Plan-19 establishes three phases, starting with the priority groups, followed by people with comorbidities and then the rest of the population.

The data released today in the epidemiological bulletin by the Regional Health Directorate, Madeira registered 29 new cases of SARS-CoV-2 infection and 52 more patients recovered in the last 24 hours, with 600 active situations in the archipelago being reported today.

Madeira thus totals 8,076 confirmed cases of covid-19 since the beginning of the pandemic.