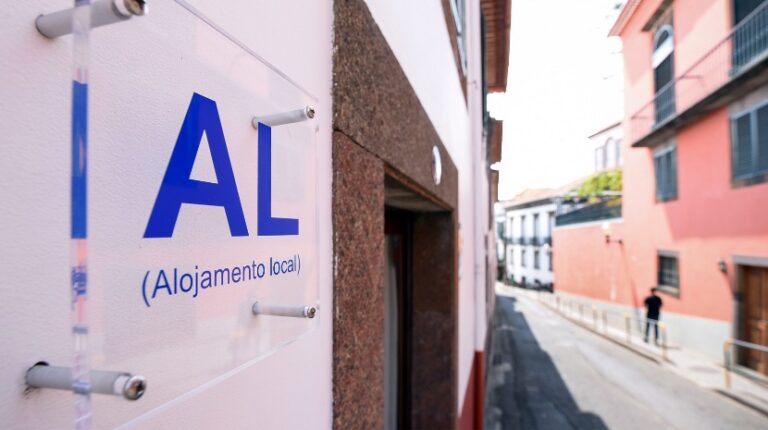 MADEIRA: HOSPITALITY AND ACCOMMODATION EXPECT FRACTURE BREAKS BETWEEN 61% AND 100% IN 2021

73% of the Madeiran companies operating in the hotel and local accommodation sectors recorded, in the past year, billing losses of 61% to 100%, concludes a study conducted by the Madeira Chamber of Commerce and Industry (ACIF).

“When evaluating the two sides, hospitality and local accommodation, we concluded that 73% of the companies in these sectors had very high levels of breakdown, namely from 61% to 100% in 2020”, reads the report produced based on a survey made for ACIF which focused on 411 local accommodation establishments and 69 hotel units, which together represent 18,781 beds.

The data collected by this study allow us to conclude that more than half of the companies interviewed (about 56%) “expect the same level of decline for the current year.