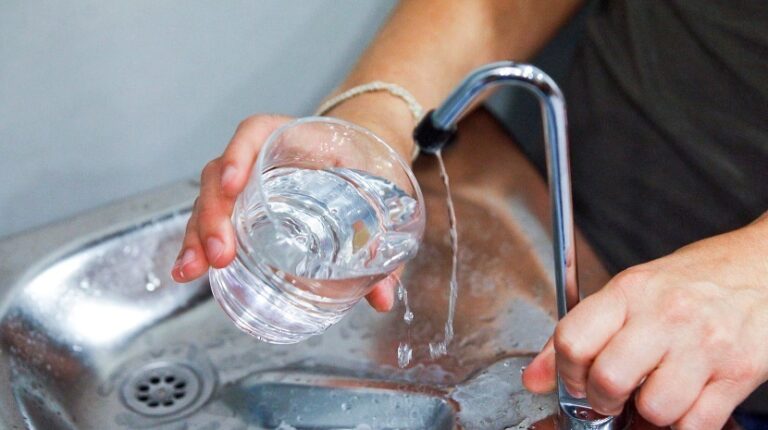 Following a “serious problem” that occurred this morning in a conduct, Caminho dos Salões, in São Gonçalo, will have to remain closed until the situation is resolved, due to the conditions of the pavement, the Funchal City Council said a moment ago.

It should be remembered that, as reported this morning by JM, this conditioning follows a “serious problem” that occurred this Saturday morning, due to the rupture of a pipeline that forced the Palheiro Ferreiro water reservoir to close.

The situation means that a substantial part of consumers in São Gonçalo and Santa Maria Maior have no water supply during this Saturday, March 27, at least until 4pm.

The municipality also stresses that the Águas do Funchal team is already on the ground “doing everything within its power” to reduce the impact of this occurrence.