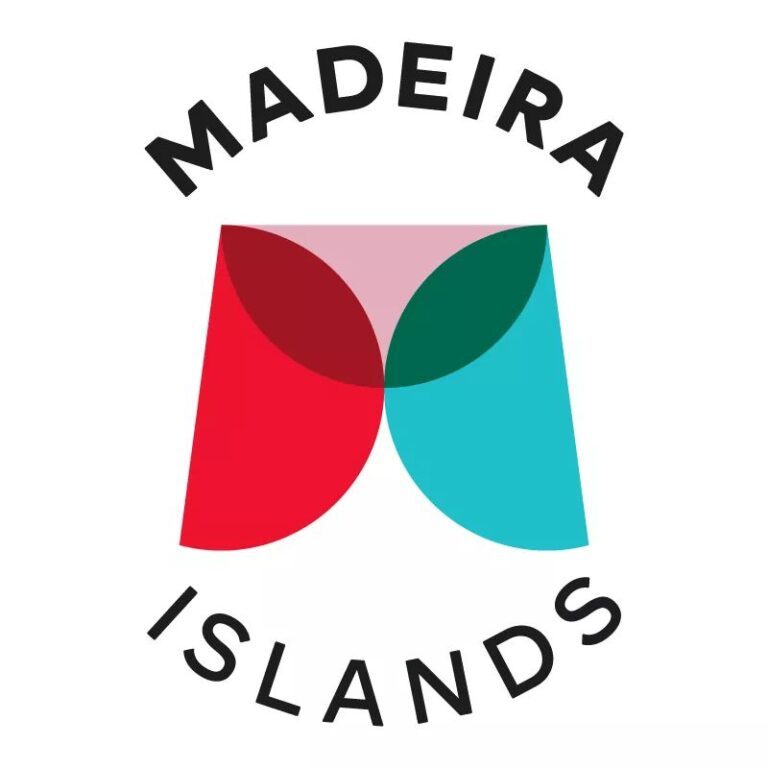 More scandal to throw on the fire….

The leading image is Visit Madeira’s Profile picture on Facebook… 🙈

The company BAR – Bomtempo, Anahory and Ralha Servigos Criativos SA, which carried out the controversial new logo of the Autonomous Region of Madeira, has an
interesting record of contracts with the
Regional Government of Madeira.

In 2010, they provided a service worth 5500 euros to the Institute of Employment and Professional Training, by direct agreement, for advertising services within the scope of the Euroskills project.

In 2012, they took 37,545.53 euros for
services rendered to the same entity, to
develop content for the dissemination of the Estfmulo 2012 program. Also by direct
agreement.

In 2016, and in the same type of adjustment, it would charge 100 thousand euros for services provided to GESBA, to promote the banana from Madeira.

The Madeira Promotion Association paid them 25 thousand euros in 2017 to promote a brand for Trail events in Madeira.

The Regional Secretariat for Tourism and Culture paid 12,370 euros in 2018 for the production of a video and promotional spot, within the scope of the celebrations of 600 years of the discovery of Porto Santo and Madeira. Always by direct agreement.

The most recent service the hate logo that was launched yesterday was a bombastic 560 thousand euros for the elaboration of the logo that identifies the Region in the tourist markets. These are data that can be consulted on the website Base.gov.pt. of online public contracts.

The company has also performed services for the General Secretariat of the Presidency of the Council of Ministers or for Parques de Sintra-Monte da Lua, SA.

Seafood and Gluten Free taxed at 23%

ARE YOU GOING TO WORK AT EASTER? YOU MUST HAVE A STATEMENT WITH THIS INFORMATION