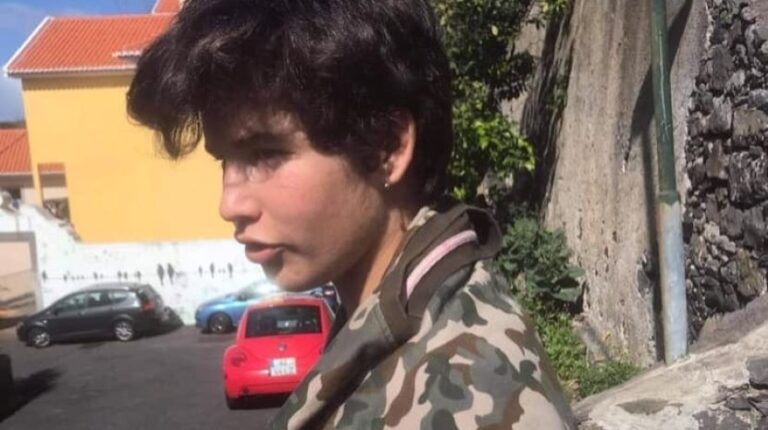 A young lad from Camacha has been missing for two days, according to an alert released this afternoon by the Junta de Freguesia, on Facebook.

His name is Clésio and he is 14 years old.

According to the same source, the family seeks information about the young man, indicating that he may be between Funchal and Câmara de Lobos.

“The last time he was seen, he was wearing a gray coat, jeans and black sneakers. Any information can be communicated to the Public Security Police or through his mother’s mobile number, 926 127 487”, says the Camacha Parish Council in that publication.

A family member said that the boy had been in the institution for a month. “There is still nothing that was justified on the part of the institution for the disappearance” or from the person who was responsible for him. Without wanting to reveal his identity, they point out he told the family he left there without a phone and possibly with a change of clothes that he was carrying in a backpack”.

Watch the ‘Classics in Magnolia’ video

UK BANS TRAVEL ABROAD UNTIL AT LEAST 17 MAY

Madeira is an Excellent Destination to Avoid Hay Fever