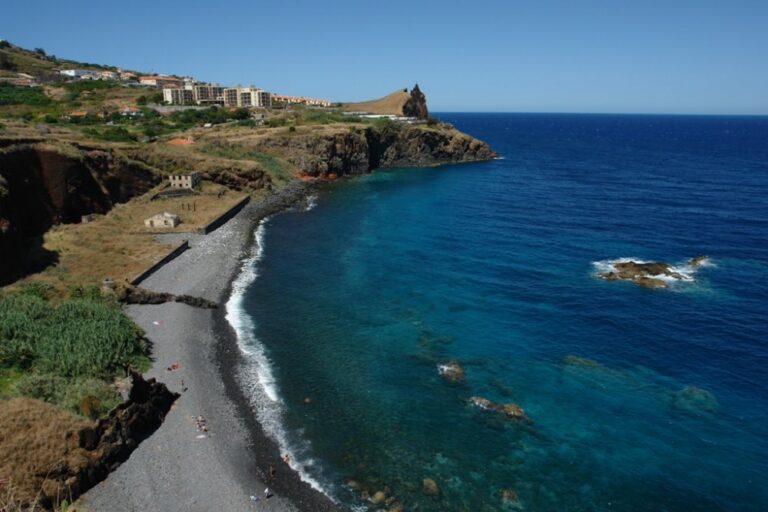 A 52-year-old man was reported missing yesterday in the Atalaia area of ​​Caniço.

The information was confirmed to JM by Commander Guerreiro Cardoso, from the Maritime Zone of Madeira, who further advanced that the searches are taking place at this time by sea and land.

It was the family who contacted the PSP, who subsequently informed the Maritime Police of the situation.

To date, no further details are known.

No Changes for Tourists