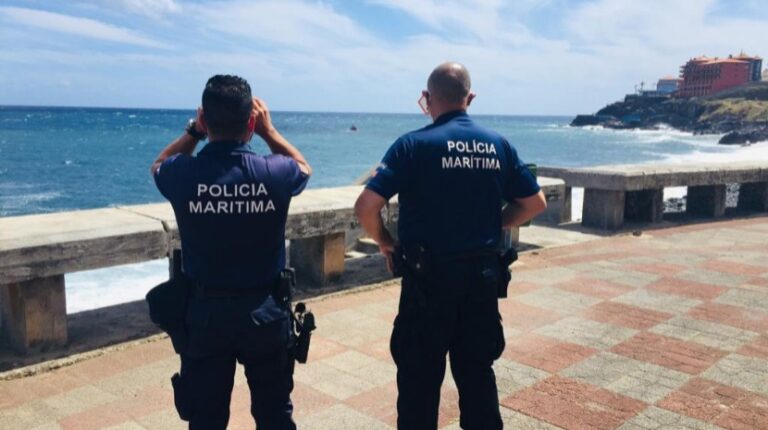 Searches continue for the 52-year-old man who was reported missing yesterday in the area of ​​Atalaia, in Caniço. Apparently, the victim entered the sea of ​​Porto Novo to collect lapas and has disappeared.

The information has already been confirmed to JM by Commander Guerreiro Cardoso, from the Maritime Zone of Madeira, who further advanced that searches are currently taking place by sea and land, along the southern coast of Santa Cruz and Caniço.

Searches take place on the Caniço promenade, on Portinho beach and in the Galo Mar and Reis Magos area.

So far there have been no traces of the man. 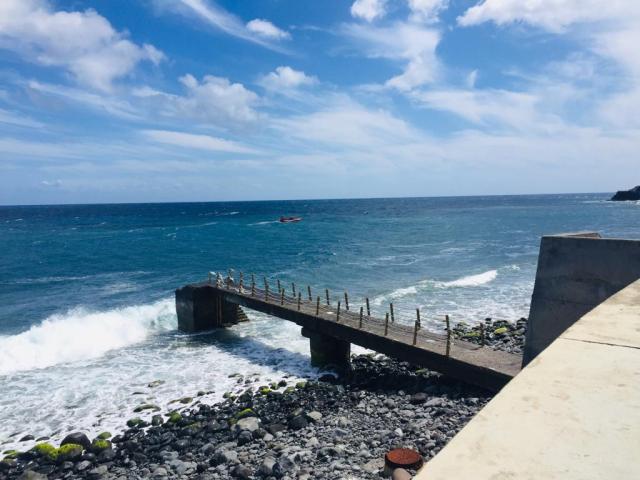 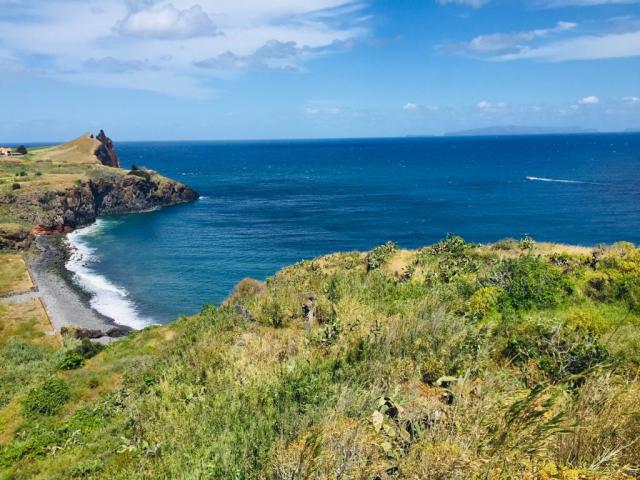