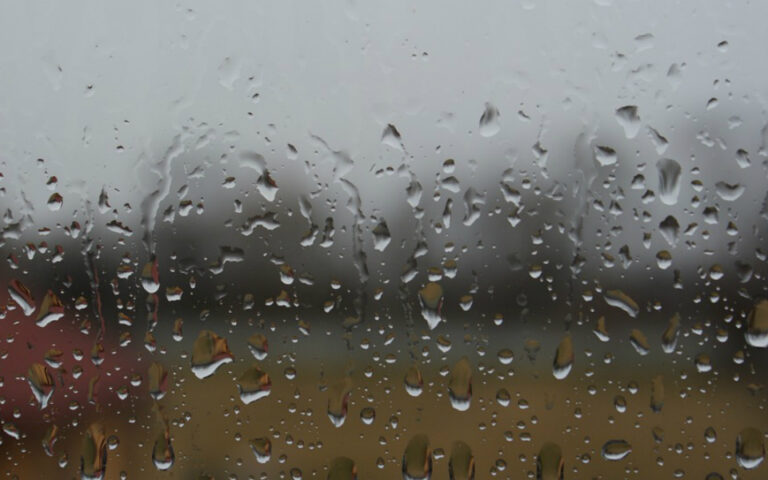 Many clouds, some precipitation and moderate to strong wind, this is the scenario of the general forecast for this first week of June in the Madeira Archipelago. The approach and passage of a cold frontal surface, as of this Tuesday, should give rise to periods of rain or downpours, generally weak and more likely in mountainous regions.

“Periods of sky in general very cloudy” is the prevailing forecast for this week, and between Tuesday and Thursday (days 1 to 3), should record rain or showers, generally weak, more likely in mountainous regions, especially during days 1 and 2, highlights the regional delegate of the IPMA in Madeira, Victor Prior.

According to the meteorologist, “in the mountainous regions and on the north coast of the island of Madeira, the weak or very weak and punctual showers should continue until the 6th of June, Sunday”, he points out.

The little spring week that is expected, still should be guided by mild air temperatures. In Funchal, the minimums should remain at 17/18 degrees centigrade, while the maximums may fluctuate between 21/23 degrees.

In addition to the days of overcast weather and insignificant precipitation, Victor Prior announces the increase in wind from the middle of the week. In general, weak to moderate (10 to 35 km / h), he added that the wind should blow “moderate to strong (30 to 55 km / h), in the mountainous regions and at the eastern and western ends of the island of Madeira, from Wednesday, day 2, with gusts of around 70 km / h ”, he indicates.

The weather has been pretty crap the last week in Funchal, very overcast with low grey cloud, pretty normal for this time of year, and the month of June. Let’s hope things improve over the coming weeks.

Have you visited the Garganta Funda Waterfall

Beautiful Cinematic Video of our Island