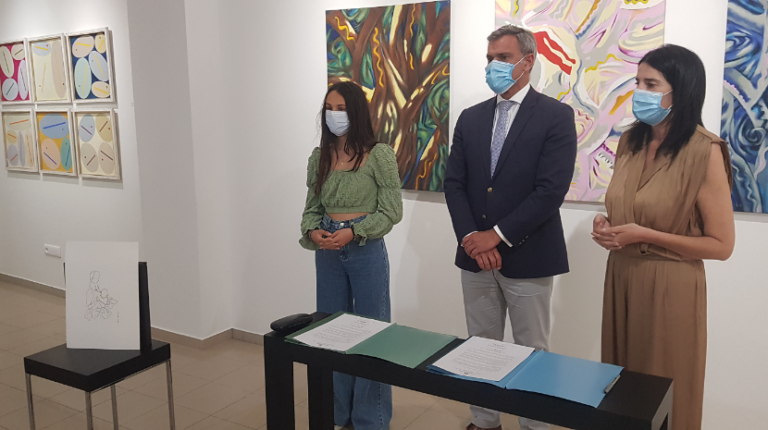 The Regional Secretary for Tourism and Culture, Eduardo Jesus, says that the Region has been registering more and more routes to be realized for Madeira, with 44 different connections planned for the summer, something that “reflects well not only the work that is to be done, as well as the appetite for travel that the home markets manifest as soon as restrictions are lifted ”.

Speaking to journalists on the sidelines of an act of donation of three works of art in the Marca de Água gallery, the government official explained that some of these routes are the consolidation of actions that have been developed, which allowed to continue specific operations. A type of bet with “that we want to complement the other connections that are almost natural, because they are from the traditional countries with which we work, the true emitters of tourist flow to Madeira”, said Eduardo Jesus.

He spoke in particular of markets such as England and Germany, where he ensures that the Region is “working to grow”. In this context, Madeira consolidated yet another route through Jet2, in this case from Bristol, thus composing a set of nine bases of this great English operator.

As for the German market, Eduardo Jesus says that the Executive is in contact with several companies in order to “find points of connection to Madeira that can cover expressive population areas and that complement the routes of the big cities and the German capital”.

At this time, there are 12 countries with routes already established and programmed. “But we do not want to stop there,” added the regional secretary, who believes on the other hand that there are markets that will not resume activity for now, such as the USA, Brazil and Canada.

PSP AND MILITARY RECEIVE MORE TRAINING FROM SESARAM NEXT WEEK