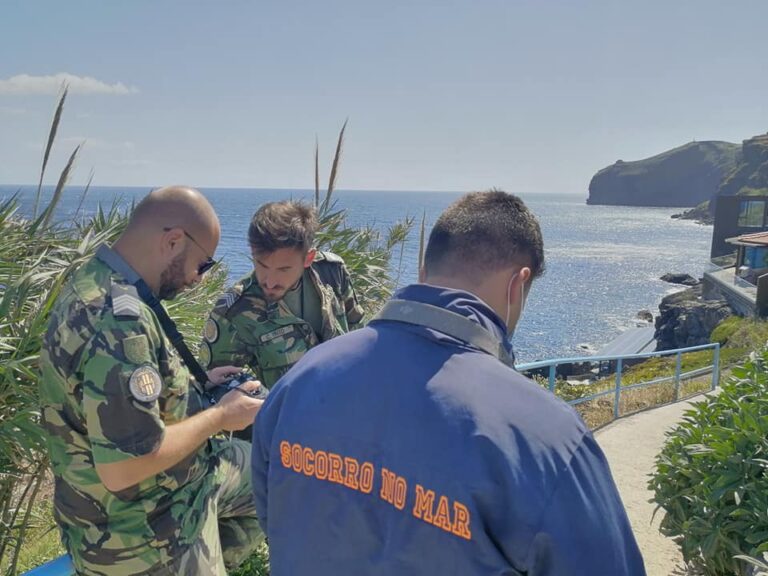 Searches for the missing man since Saturday, in the Pico da Atalaia area, were resumed earlier this morning. Today’s actions will take place between Garajau and Pináculo, both by sea and by land.

According to the Commander of the Port of Funchal, Guerreiro Cardoso, at the moment, there is a boat from the Institute of Aid to Castaways conducting searches by sea. On the ground is the Public Security Police who use a drone. The Maritime Police is also engaged in operations, by land.

During the afternoon, a SANAS team should also join the search, mobilizing a drone, when the tide starts to go down.

The 52-year-old man was reported missing by the family on Saturday night, after going out to catch limpets. The victim’s car was found in São Pedro, Santa Cruz.

The first few days of searching proved to be fruitless, despite the fact that there was a report of the sighting of a presumed body by a paddle surfer. However, this clue has not been confirmed.