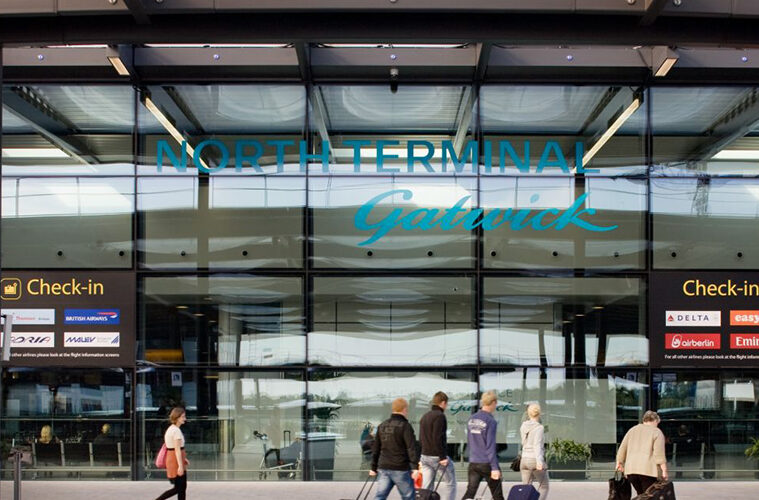 Here is another great travel report from Steve Basnett who traveled back to the UK.

Travel report from Madeira to UK, Monday 24th May 2021
Hi Everyone,
Here are some details and tips so you’ll know what to expect when travelling. Was already in Madeira for several months, so this is just the journey one way back to the UK.
1. Got tested in Madeira 2 days before travelling back to the UK. Pre-booked a midday appointment at Funchal Se Clinic. Short queue outside. 20 minute wait. The certificate they supply plus receipt is fine. Only thing missing which Gov.uk site asks for is Date of Birth. We asked them to add it on next to our names and they did.
Tip: Everyone seemed certain that it had to be a PCR test, but the Gov.uk website states clearly that, “an antigen test, such as a test from a lateral flow device” is fine. We checked direct with the manufacturer – Abbott – that their product met specification levels, and they confirmed. It’s a good product which exceeds requirements. Much cheaper. We were charged 15 Euros each.
It looks like Madeira are setting up tents (saw one at the top of Rua Dr. Fernão de Ornelas, in central Funchal) so that tourists can be tested for free at some time in the near future.
2. UK test two days after return – there is a lot of price variance out there from approved suppliers: Tip: the absolute key thing here is to get the test reference number as it is needed for the Gov.uk entry/locator form.
First company cancelled our booking. Certific (same people who set up Transfer Wise – now just Wise – which, incidentally, is hard to beat for currency exchange.) No explanation, and left us a bit stressed trying to find another UK test company.
Second company Biograd posted the test at the wrong time to the wrong UK address. But have told us that they have resent the test kit. Price was around £58 all in. Biograd required a login to get the reference number. It looks like Biograd sells out postal tests quite quickly each day, and I wonder if this might be a problem for many of the test suppliers.
3. Gov.uk Public Health Locator Form. Fill in once you’ve got your UK test reference number, although you can save and come back to it. Quite lengthy, but reasonably easy to follow. Very important to make sure the information you enter is absolutely correct, and keep an eye out to make sure there are no changes to details after you’ve filled in the form.
Normally, we don’t like doing it, but we printed out these documents and had them ready to present at check-in with our passports. It definitely helped as we were processed in less than a minute, when people ahead of us had been taking up to half an hour. We don’t know why they were taking so long.
The EasyJet check in at Madeira Airport was a very long wait – about two hours. Only two check in desks open. When it was clear they weren’t going to get everyone checked in on time with the above documents approved for travel, and the flight was clearly going to be delayed, they opened two more desks and another employee started working the queue to make sure people had the right information to present.
All other departure stages at the airport quick, easy, and eerily empty. Used to always treat ourselves to an outbound pizza before boarding, but there’s been a bit of rearrangement after the Duty Free walk through and it looks like Pizza Hut and a couple of others have gone.
We were braced for very long queues at and delays on arrival at Gatwick. Quickest I’ve ever been out of the airport from wheels down at a UK airport. At passport control we, as UK passport holders coming from a green listed country, were able to use the biometric automated passport channels, and were not checked by anyone at any other point. Literally didn’t speak to a human being until out of the airport.
I wish you all well, and a safe journey when you’re ready to travel.