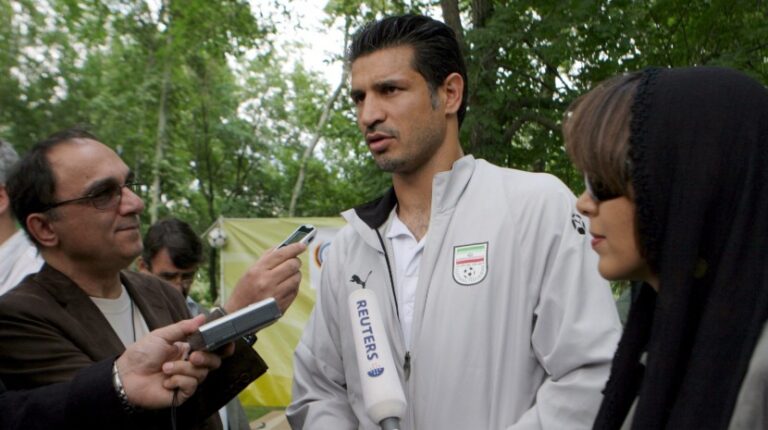 The Iranian Ali Daei, who today was equaled by the Portuguese Cristiano Ronaldo in 109 goals by international football teams, congratulated the captain of Portugal for the feat and highlighted the “hard work and professionalism” of the striker.

“Congratulations Cristiano, you got what you deserve,” wrote the former striker, now 52, ​​on Instagram.

The former Iranian spearhead praised the Portuguese ‘star’, who he sees as “a true symbol of hard work and professionalism”.

“You were born to show the world that you are the best”, he noted.

Cristiano Ronaldo equaled today the world record of goals for national teams, the ‘bisar’ against France and equaling the 109 of the Iranian Ali Daei, in the third round of Group F of Euro2020, in Budapest.

After the two goals against Hungary (3-0), to open, and the goal against Germany (2-4), in the second round, the Portuguese ‘captain’, 36 years old, returned to ‘bisar’ in the Puskás Arena, in Budapest, with goals in the 31st and 60th minutes, both from a penalty, in their 178th ‘AA’ cap.

Savoy Palace imposes itself on the urban landscape of the city