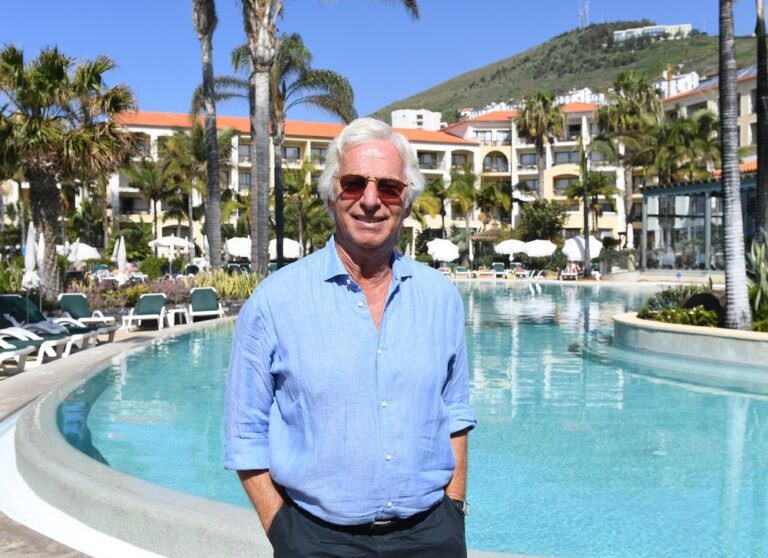 António Trindade, president and CEO of the PortoBay group, spoke to Diario Notícias about Germany’s decision to place Portugal, including Madeira, on its ‘red list’. A “serious” decision that will represent “a quantified decrease in the order of 15%”.

For the hotelier, the German chancellor’s decision has “a political charge”, although “it is supported by the Robert Koch Institute” and is due to the fact that Portugal did not immediately adhere to the German stance of making all European countries also require the United Kingdom to quarantine upon entry into their national territories.

Even so, António Trindade expects a positive evolution, at least with regard to Madeira, in 15 days.

How much will this decision cost the regional Tourism sector?

Indeed, the regional secretary of Tourism Eduardo, Jesus Eduardo Jesus, has already publicly admitted that the decision leaves “a situation that is not comfortable”, with 6,200 plane seats that were planned for the next 14 days are at risk.

This Friday, German health authorities announced the inclusion of Portugal in the ‘red list’, due to the significant increase in the incidence rate in our country, which registers 137.5 cases of covid-19 per 100,000 inhabitants. This change means that travelers are required to complete two weeks of quarantine when they return from Portugal.

Delta variant with a relative frequency of 100% in Madeira

“Counting on your fingers” the tourists who arrived in Madeira today

Organic farming market will have a new image