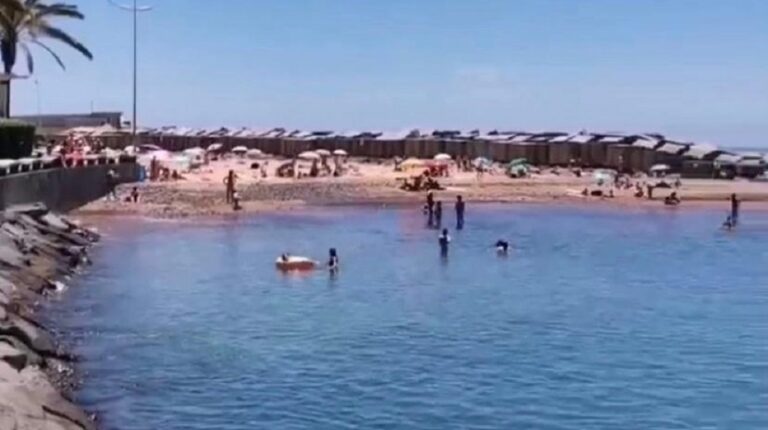 Bathers, who were on Saturday at Calheta beach, complained about the behavior and sexual harassment by an individual, who was under the influence of drugs.

During the morning, and much of the afternoon, the man in question will have provoked several vacationers, in view of everyone else on the beach.

To JM, the reports that arrive are of “sexual harassment” on the beach. Despite successive warnings from these women, the man continued to tease. The situation was very bad and ended up causing discomfort on the beach, and even some lifeguards confronted the man.

An eyewitness revealed to the newspaper that the individual offended women who were mostly alone or accompanied by others. The man will have even tried to contact some, causing even more uproar in the place.

The lifeguards have alerted the police authorities, but, according to a source, the Maritime Police and the Public Security Police (PSP) have alleged that they could not act, the first because they are based in Funchal and the second because they are not from its locality (PSP).