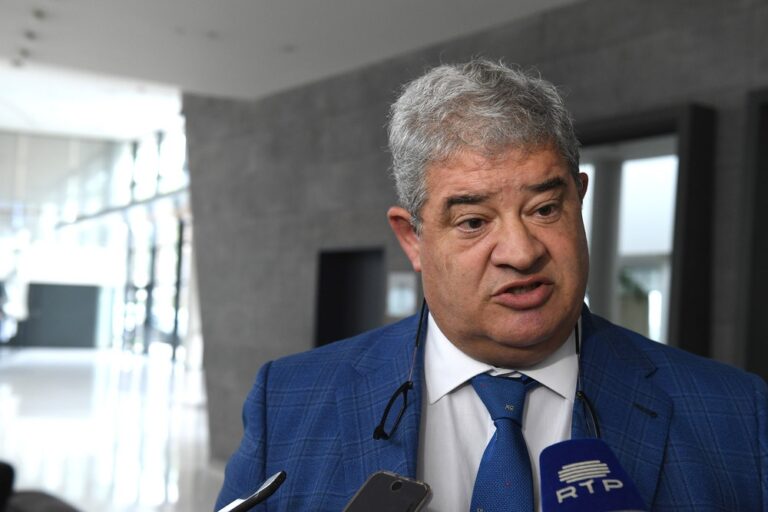 The regional secretary for Health and Civil Protection took stock of the pandemic situation in Porto Santo, on the sidelines of the Funchal City Day celebrations.

“Porto Santo is now starting, apparently, a phase of greater contention”, said Pedro Ramos in statements to journalists, adding that “we have never had so many young people on vacation in Porto Santo”.

“We still have some contacts from those who were positive who are being monitored, but who are already isolated and, naturally, I hope that in the next 15 days the situation continues to decrease, he stressed.

Nevertheless, the government official with the Health portfolio left a warning regarding young people who, “despite having a negative test, were considered contacts and left the island and came to Madeira”.

Some of them even “turned to the vaccination center because they had the second dose to do,” pointed out Pedro Ramos.