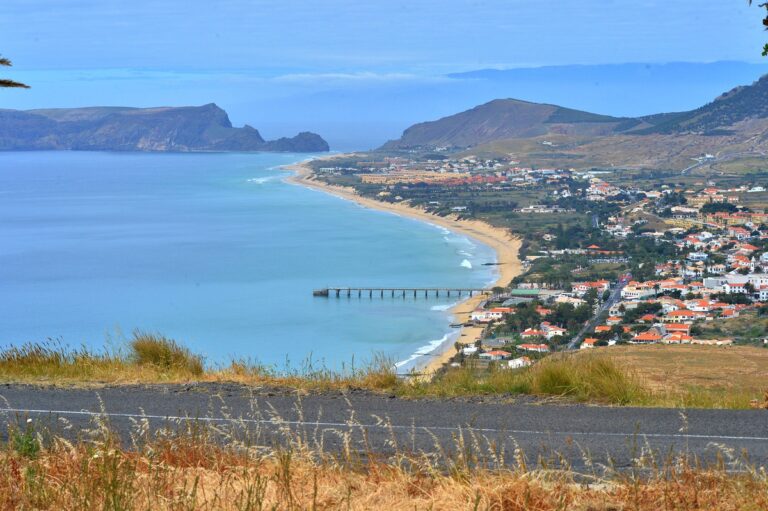 One of the most frequented bars in Porto Santo is closed after at least two people, who work at the establishment, have been diagnosed with Covid-19 – one of which is the DJ.

The DIÁRIO knows that the ‘deputy’ of the Porto Santo health delegate, Paula Jardino, who was accompanied by agents of the Public Security Police (PSP), yesterday ordered the closure of the space after obtaining the test results to at least two of the staff.

At first, the owner refused to close the bar, claiming that he wanted to make money in this month of August, having even refused to carry out the screening test for Covid-19. However, the entrepreneur ended up giving in to the closing and testing order.

All employees in that space have already been tested by Covid-19, using a PCR test, and are now awaiting the results of the analyzes that were sent to the SESARAM laboratory and which take, on average, 24 hours.

Contacted by the DIÁRIO, the Porto Santo health delegate, Rogério Correia, assumes that he does not have much knowledge about the case, because he is in Madeira, but he always said that this “is a local network and that all contacts have been isolated until obtaining the test result”.

“What I can say is that it was impossible to open the bar. We are talking about an infected person who triggered a chain of transmission and the people on that ‘link’ are isolated until obtaining the result of the PCR test. If in that batch there are four or five employees at the bar, the bar simply doesn’t open,” stresses the Ilha Dourada health delegate.

NOS implements network of the future in Madeira