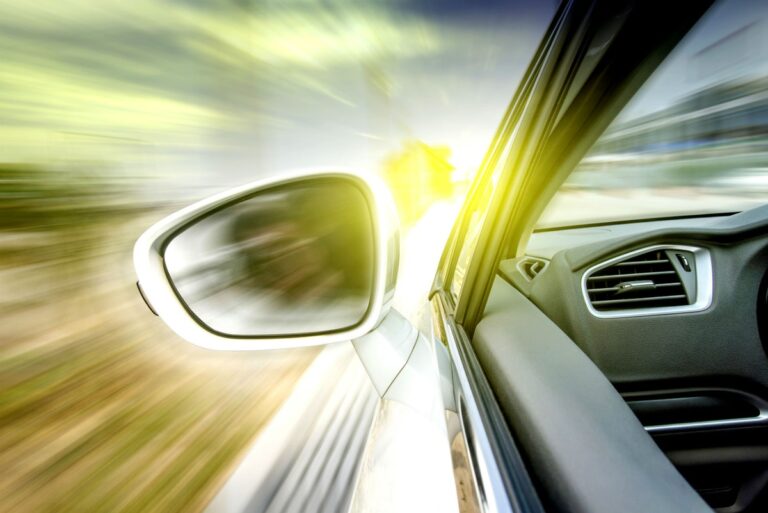 The sites where the Public Security Police will monitor the speed of vehicles using radar have already been disclosed.

This September, speed checks will be made in seven sections and will start next Monday.

It must be borne in mind that other inspections that have not been made public may take place.

How is the weather round the island???