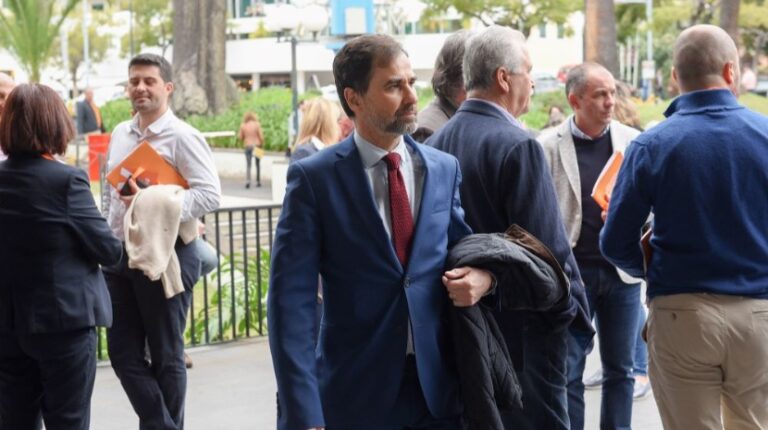 Deputy Paulo Neves, before the new president of TAP, asked the company to back down from the decision of not having direct flights between Porto Santo and the Continent during the next winter. In his speech at the Assembly of the Republic, the PSD-Madeira deputy stated that “it is unacceptable for TAP to leave Porto Santo next winter. We do not accept and demand a retreat”.

Paulo Neves, stated that “TAP lives off the billions of euros paid by Portuguese taxpayers, so it cannot leave an island territory like Porto Santo. On the contrary, a publicly owned company has even more responsibilities”.

The deputy added that TAP also failed to fulfill its promise of direct flights to South Africa. “TAP lied,” said the PSD-Madeira deputy, recalling this promise.

Finally, he accused the PS of being responsible for this whole situation and for the huge financial crisis that the company is going through because “the PS government through its ideological fundamentalism transformed a large private aviation company into a small public aircraft company with enormous costs to the Portuguese People”.

Flying into Europes Most Challenging Airport

Another death in Madeira due to Covid-19