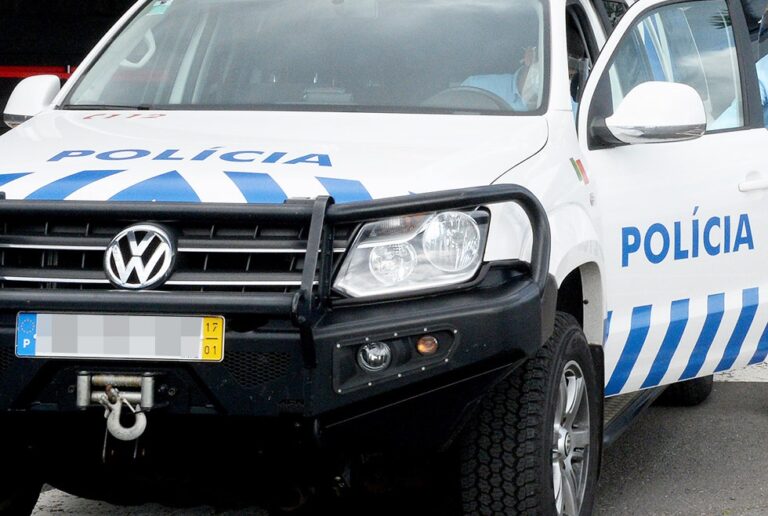 The individuals residing in the parish of Prazeres were arrested by the Public Security Police, following an operation aimed at combating drug trafficking in the municipality of Calheta, carried out by the Criminal Investigation Squad – Police Division of Câmara de Lobos.

The men, a bricklayer and a locksmith, aged 37 and 43, indicted for the crime of drug trafficking and illegal possession of a firearm, were caught in a house search, using the kinotechnic binomials of the Cinotécnico Operational Group (GOC). /PSP).

The police seized from the defendants several materials used for the trafficking of narcotics and a sufficient quantity for about 368 individual doses.

“The detainees were constituted as defendants and subject to a term of identity and residence, remaining in police custody until their presentation to the judicial authority, and the coercive measures applied to the defendants are not yet known”, informed the PSP.

The seized material was sent to the competent Court, as provided for in the law.

The Madeira Regional Command “advises the population to immediately report suspected conduct or criminal situations to the PSP, using the general hotline (+351 291 208 400) or, whenever it is a crime in progress, the hotline. emergency (112)”.

Flower Festival to extend next year