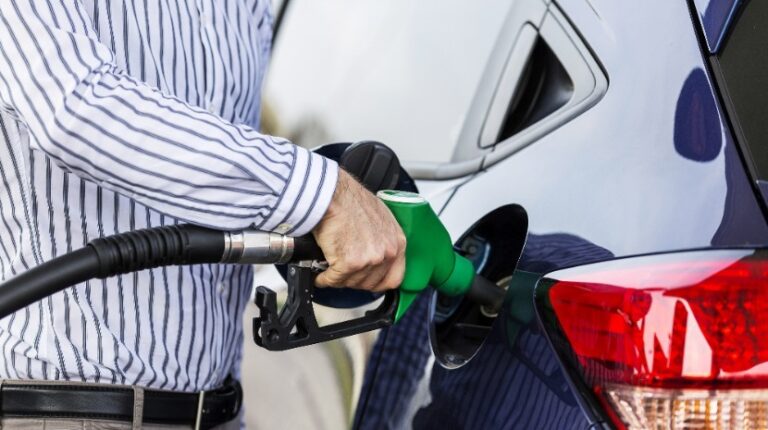 The Madeira Liberal Initiative criticized today the rise in fuel prices in the Region, pointing the finger at the additional amount that is charged after the signing of the Economic and Financial Assistance Program (PAEF).

“The count of how many times fuels have increased this year in Madeira has already been lost. Yes, the price is always lower than on the mainland, because it is fixed, obeying some accounts and rules that to understand them you need a degree in mathematics. The fact is that since the PAEF was signed (the agreement that allowed us to settle the accounts of a mere 6 billion euros of debt hidden by the GR of the PSD).

“This PAEF ended on December 31, 2015, but the measures that Madeirans had to support are still in force. The 15% increase in the tax on fuel is in the price we pay for them, the VAT rates remain the same, and the rates on the IRS table have barely budged — don’t let the house of cards fall,” he continues.

“The Republic returned two cents on gasoline and 1 on diesel, which, they say, will be absorbed by the VAT rate. The Regional Government hastened to do the same in the table that comes into force on the 25th of this month. We will see if the price increase absorbs or not this “benefit” from the Government”, he adds.

It is in this sense that IL Madeira considers that the situation “cannot go on like this”, because “choosing between the same and the more of the same doesn’t change anything”.

“A liberal alternative is needed. It is necessary to make Madeira grow”, he finishes.