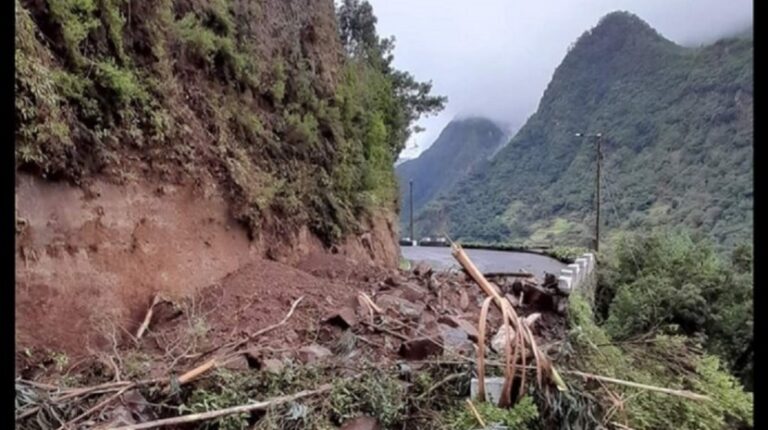 LANDSLIDE CLOSES THE ROAD BETWEEN CRUZINHAS AND FAIAL

Stones, earth and trees fell this morning on the road that connects Cruzinhas to Lombo de Cima, the upper part of the parish of Faial.

The landslide, of significant dimensions, even led to the closure of the road throughout the morning. The Newspaper knows that the Department of Equipment and Infrastructures has already started cleaning and unblocking that section, namely through the rocks, but it is not yet possible to pass. The alternative is to go down or up São Roque do Faial.

It is worth remembering that this entire section is properly signposted as an area to be intervened in order to guarantee another stability of the cliffs above the road. However, despite the fact that the work has already been included in several Regional Budgets, the truth is that it has not started yet.

In addition to the section between Cruzinhas and Lombo de Cima, the area between Cabouco and Fajã do Cedro Gordo, already in the upper part of São Roque do Faial, awaits works that have been promised but have not started.

This year, geological studies were carried out, but what seemed to be the beginning of the work, after all, it was not since the equipment was removed after a few weeks. Both the section between Cabouco and Fajã do Cedro Gordo, as well as the link between Cruzinhas and Lombo de Cima, pose imminent dangers.

On that road, we often find stones of various dimensions that come off the cliff. Despite warnings from the population living in these locations, the promised works to consolidate the cliffs have been successively postponed.

It should also be noted that with the reopening of tourism, this connection has been increasingly used, namely in bus routes, but also in tourist vans and, above all, in jeeps that show tourists the interior of Madeira. 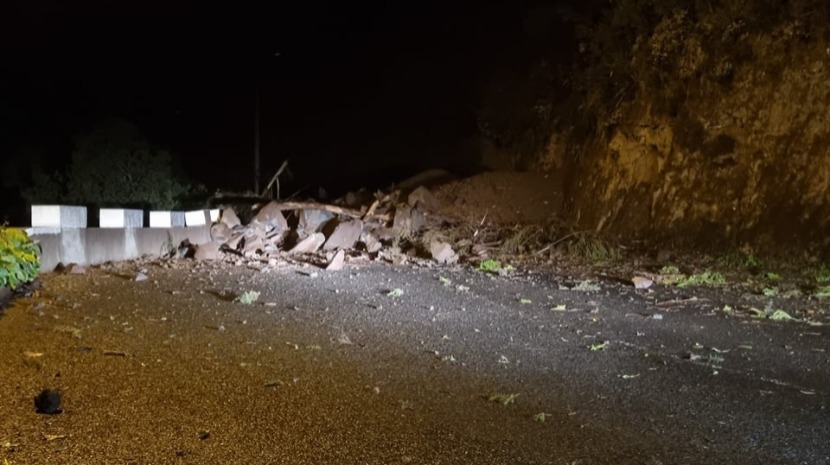 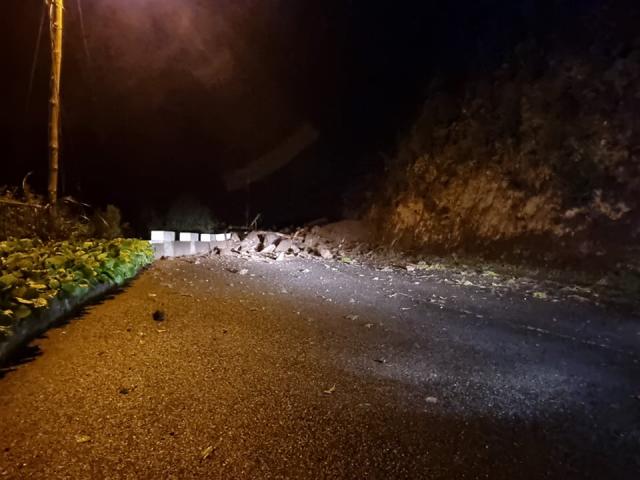 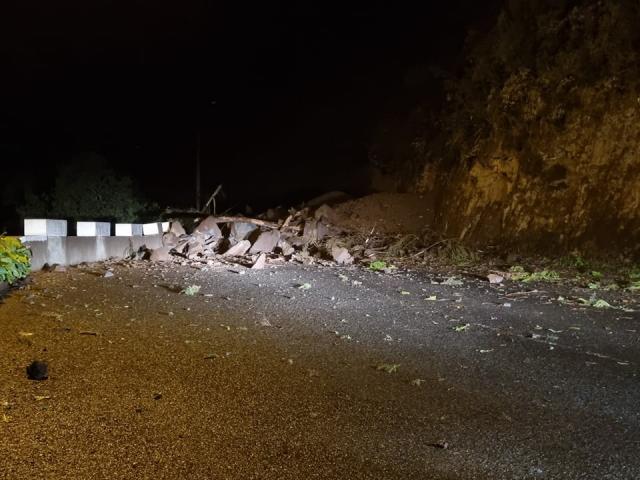 Câmara of Funchal ignore complaints of raw sewage in the streets