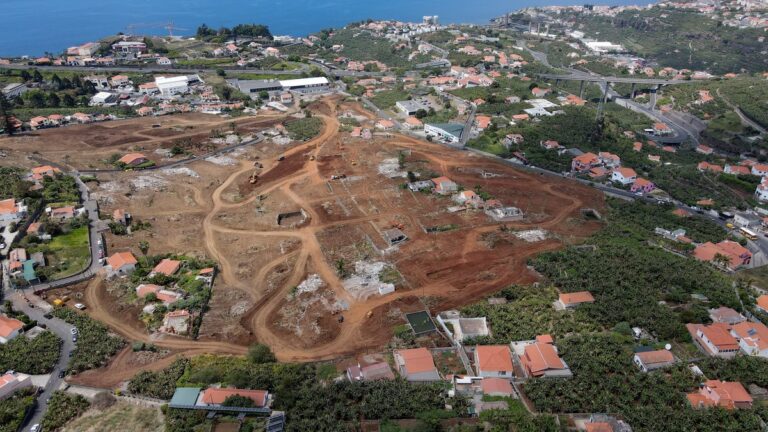 The proposed State Budget for 2022, delivered yesterday at the Assembly of the Republic, provides for the transfer of 12 million euros to the Autonomous Region of Madeira, to finance the construction of the new hospital. The amount is registered with the General Directorate of Treasury and Finance.

Despite these guarantees, the current pace at which the work in Santa Quitéria is taking place suggests that the amount will not be spent, as has already happened this year. It should be remembered that the 2021 State Budget proposal foresaw a transfer of 17 million euros in the current year.

Wind exceeded 100 km / h in the upper part of Funchal

One last photo of this mornings moon from Madeira

500 EUROS TO GO FROM MADEIRA TO PORTO SANTO