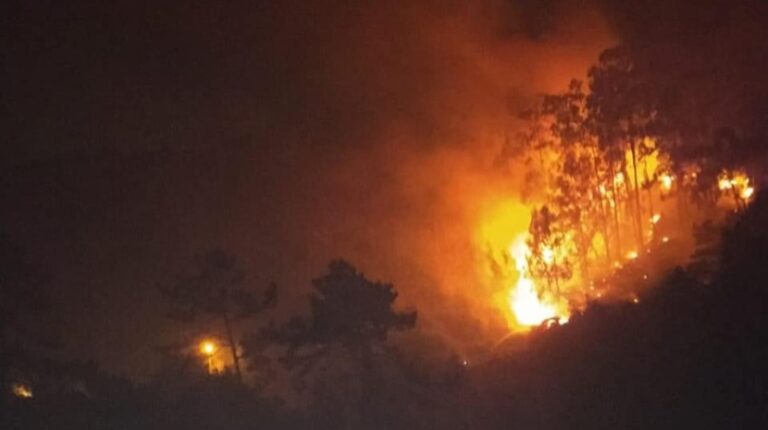 The fire that broke out in a wooded area last night in Lombo das Faias, in Santo António da Serra, Machico, triggered three fire brigades, the Forestry Police and the Public Security Police.

Fighting the flames lasted about six hours. It started at 9:30 pm, and the local fire department only returned to the barracks at around 4 am this Saturday.

By midnight, the fire was already controlled. However, this morning, firefighters from Machico mobilized two crew to the place where the fire occurred in order to carry out inspection, as they were alerted to a column of smoke in that location.

Eat for Half Price in Funchal

UBER to arrive in Madeira?