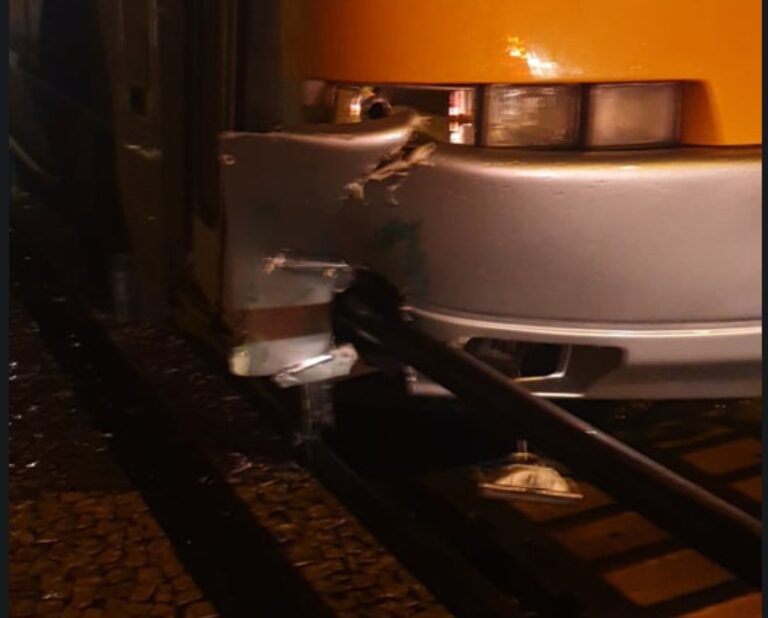 The skill and cold-bloodedness revealed by a driver from the Horários do Funchal company was decisive in being able to stop a bus that, allegedly, had no brakes, at 7:30 pm today, on the Caminho das Courelas, in Santo António. 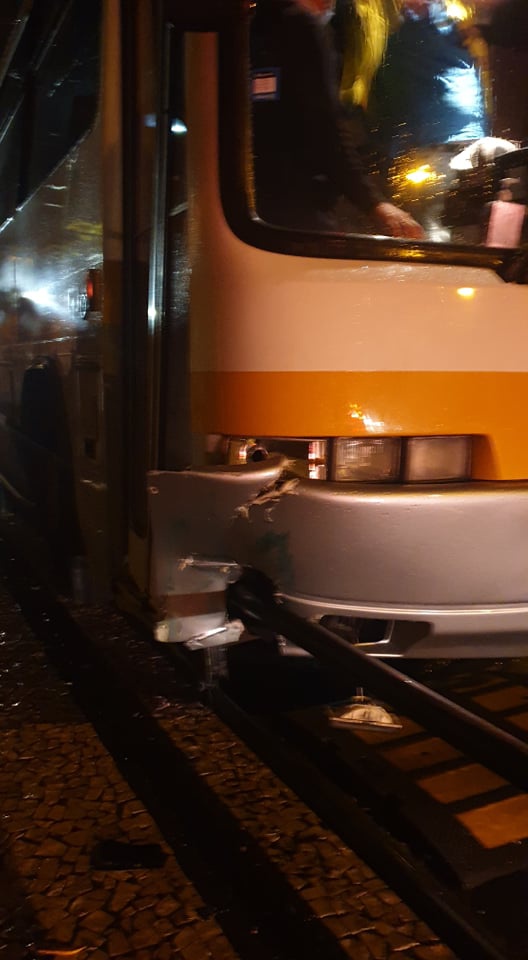 The vehicle, which only had the driver inside, was going down the aforementioned street, at a time when it was raining heavily, when it allegedly ran out of brakes. The driver, who was unhurt from the accident, will have used the handbrake, ending up hitting the metal railing next to the sidewalk, a situation that allowed him to immobilize the uncontrolled vehicle .

Witnesses at the scene highlighted the coolness shown by the driver, emphasizing that at that time there was a lot of traffic on that street, so the situation could have taken a serious turn.

Madeira with 14 cases this Sunday, the lowest number in four months

COVID-19: VACCINE WILL BE FREE, OPTIONAL AND ADMINISTERED IN THE HEALTH SERVICE